Welcome to the cover reveal for RAGIS!

KristanGemeta is teetering on the brink of madness.

His sister Melissa has defied him. His friend Olaf has betrayed him. The WichelordDaazna’s ghostly laughter mocks him when he’s awake and robs him of his sleep at night. Even the protective powers of his legendary Stone are turning against him.

And now his companions, his ship and its precious cargo have been taken hostage. Kristan must give chase, in an unseaworthy vessel manned by an angry centaur crew. Ahead lie unfriendly waters, an ominous destination and a confrontation Kristan dreads.

In his despair, Kristan longs for the one person he has always trusted: his beloved Heather. But she’s far away, about to step into a trap that will endanger not just her command, but Kristan’s life. 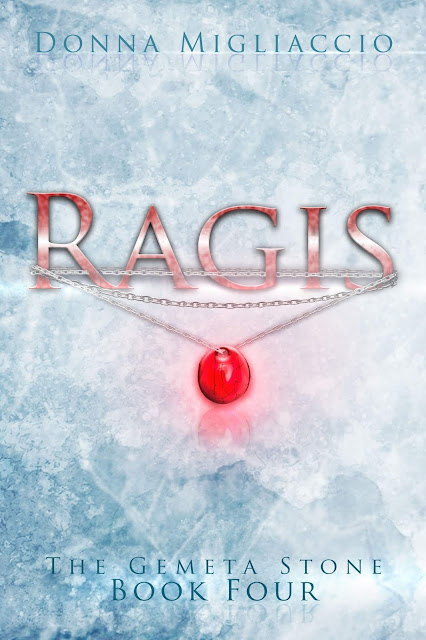 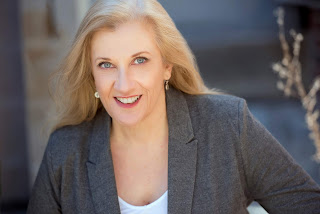 Donna Migliaccio is a professional stage actress with credits that include Broadway, National Tours and prominent regional theatres.

She is based in the Washington, DC Metro area, where she co-founded Tony award-winning Signature Theatre and is in demand as an entertainer, teacher and public speaker.

Her award-winning short story, "Yaa& The Coffins," was featured in Thinkerbeat's 2015 anthology The Art of Losing.

The prize is a necklace like the one on the cover of book!

Click this link to be taken to the entry form: