Secrets and Lies of a Living Vampire 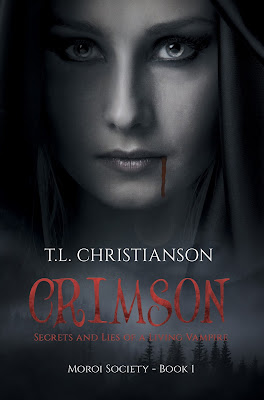 Vampire Elizabeth was looking for a distraction when she took a job on the isolated estate of scientist Dr. Owen Bennett. Expecting him to be an eccentric old man, the Doctor, turns out to be a lot younger than expected and sparks fly. As Liz struggles with her past and a possible future with Owen, she realizes that things around the Bennett compound aren’t quite adding up.

Suspecting that Dr. Bennett might be a vampire, she begins to search for evidence. However, the more she learns, the more questions she has. To add to the mystery, the doctor’s wife has seemingly vanished, he’s tight-lipped about who they work for, and his research is kept under lock and key.

When the pieces finally come together, Elizabeth is faced with a secret that could have serious repercussions for all Moroi vampires. Could she be on the wrong side?

Now that she’s found the second life she's been searching for, can Elizabeth find her way through this web of secrets and lies or will they be the downfall of it all?

Tall iron gates blocked the narrow dirt road, and I slowed to a stop. Scanning the forest to each side, I found that the fence continued out of view in both directions.
The hairs on the back of my neck began to prickle, and my inner warning made my mouth dry.
I pressed the button on the intercom and waited for a response.
“Hello?” A woman’s accented voice came over the speaker.
“Yeah, hi, this is Elizabeth Kepner. I’m the new teacher?” My voice ended on a questioning pitch.
She didn’t respond.
Turn around, leave this place.
I gulped and held my head up high. I’m a vampire; what would I be afraid of? Okay, other than silver.
The gates opened, and I followed the winding gravel driveway through the trees and into a meadow. There, across the tall grass, nestled in a wide copse of green and white aspen trees, stood a large Victorian house.
Suitcase in hand, I tried to peek through the antique glass windows that surrounded the front door - before pressing the bell.
The house was dark, so after standing there for several moments, I knocked with my free hand.
“Hello?”
Just then, a blue SUV came into sight across the meadow, tires crunching on the gravel driveway. I turned, watching it, as it circled the house and parked to the side. Striding down the steps of the ornate front porch, I followed the paving stones toward a commotion of children’s voices.
Two little tow-headed youngsters came bounding toward me. The two rascals didn’t even take a moment to ask me who I was or even look me up and down before latching onto me with hugs and exclamations.
"Hi, Elizabeth! I'm Becca. Dad says you're from New York, and he works in New York. He also said that before that, you were from Texas. I've been there; Nana and Papa live there. We went to the Alamo. Have you seen the Alamo?” She continued to chatter as the siren song of her blood called to me.
I swallowed and held my breath. I can do this. I examined her and wondered if my own child would've been like this. Her eyes shimmered bright blue, her cheeks were red, and flaxen braids ran down her back.
Yes, she almost looks like she could be my own child.
“Yea! You’re here!” exclaimed the small boy, who held a small stuffed lamb. He managed to wrap himself around one of my legs, pulling my pants up to expose my five-inch strappy heel.
I held him away from me. “Whoa… back up for a moment. Let’s do a proper introduction,” I told him, unable to keep the smile from my lips. Besides, I needed to build up some resistance to the urges within me.
I felt my thirst, and it desired their blood.
“Alright, young man.” I bent down and held my hand out to him. “I’m Elizabeth Kepner. How do you do?”
He shook my fingers. “I’m Jack Bennett.” After he kissed the top of my hand, I raised my eyebrows. “Nice to meet you, Mrs. Kepner.” At five years old, Jack spoke like an adult.
“It’s Miss Kepner, and it’s a pleasure to meet you both as well." I turned to Rebecca. "Nice to meet you, Becca. You're seven, aren't you?"
I felt a shiver go down my spine before a smooth baritone voice came from behind me. “Kids, not everyone wants you to hug them.”
Turning, I saw a man who didn’t fit my definition of a stuffy old scientist. There was no way he could be older than his late twenties, with pale amber eyes and unkempt chestnut hair. He wore a baby-blue button-up shirt, jeans, and flip flops, which seemed to be the footwear of choice in this mountain town.
My attraction to him was immediate, and my voice caught in my throat. I gaped at my new employer; he was beautiful in an old-fashioned way.
His mouth turned up into a cheeky grin, and he held his hand out to me. “Hi, I’m Owen.”
“Liz,” I breathed out, barely above a whisper. As our hands touched, a small shock of electricity went through me.
I’d wanted a distraction, but Owen Bennett might be a bit more than I’d bargained for.
Years ago, I vowed that I would never get involved in a relationship again.
The last time I fell in love, I thought it would kill me. 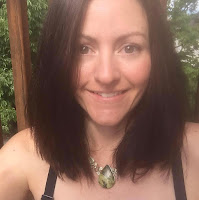 T.L. Christianson lives in Colorado with her husband and two children. She’s a graduate from the University of Colorado in Boulder, and an avid outdoors woman. When she’s not hiking or outside on an adventure, she’s reading or writing fantasy and science-fiction. 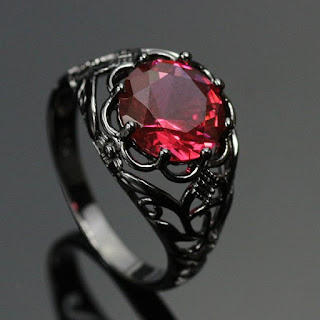 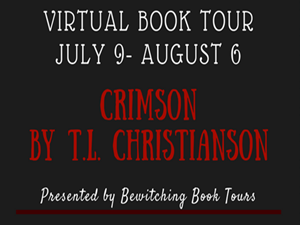