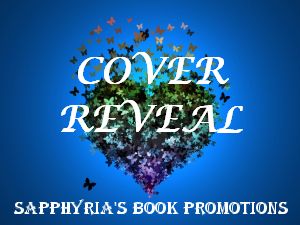 Sharon Ledwith: I came. I saw. I wrote.
http://sharonledwith.blogspot.com/

My Book Addiction and More
www.mybookaddictionandmore.com