There Once Was A Girl
Josie Townsend
Drama
Publisher: XLibris
Published: May 2016 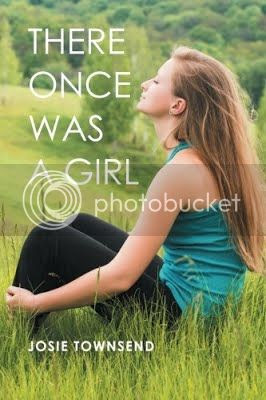 Based on a true story, there once was a girl is about the journey of a young woman's life and the choices she makes during that journey and the consequence's they bring. Australian drama, which takes the reader from the Sydney western suburbs and pubs to the outback of Western Australia. The story isn't about one girl....there is another female character and the story tells of her experiences in a world that isn't as safe as we want to believe. Names and places have been changed.

Email ThisBlogThis!Share to TwitterShare to FacebookShare to Pinterest
Labels: Drama, Josie Townsend, Promo Blitz, RABT Book Tours & PR, There Once Was A Girl