Bound to Morocco
The Morocco Series, Book One
Leslie Hachtel 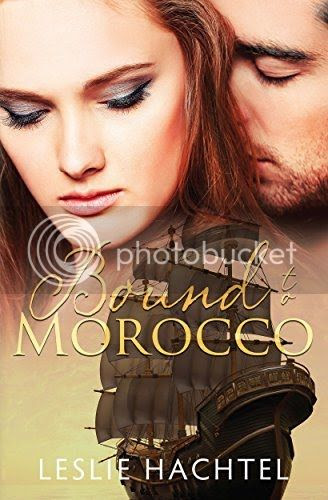 What if your family sold you to a Sultan's Harem?

Drugged and kidnapped, Shera finds herself on a ship to Morocco to serve the Sultan. Abandoned and alone, Shera must find a way to escape and confront the people who betrayed her. She gets help from an unlikely source: the man who kidnapped her. But, he has his own secrets. And, when their partnership turns to love, the two must face constant danger to endure. But will they ever be free? 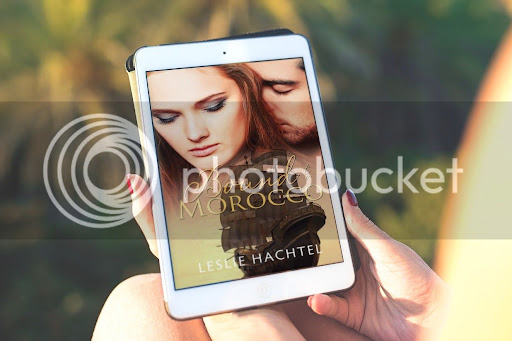 The throbbing was relentless. Shera, Lady Edgerton, squinted and reluctantly peeked out from beneath her eyelids. She immediately regretted it. A thousand needles of light stabbed her with brutal fury and she quickly closed her eyes again to ease the misery. She drew in a deep breath, trying to quell the pounding in her head. Mindful of the pain, she very slowly opened her eyes again, fighting the agony of vicious brightness that assailed her. Sunlight pierced the room through a narrow slit in the wall high up in the small space and pooled about her. Nausea threatened but she swallowed hard and stiffened her spine.

Gathering her senses and forcing herself to focus, she looked around. Where was she? A small room made of wood? The walls were bare except for four sets of chains attached to the wood by rings hanging a few inches from the floor. Was this an area used to confine prisoners? But that did not answer why she was here. She was an innocent. Her being here must be a terrible mistake.

She heaved in a deep breath and listened carefully. Naught but a kind of creaking. Raising herself gently, she sat up. Her head spun and she took in a few shallow breaths to ease the dizziness. The space around her gradually took shape. She was indeed in a small room with walls of horizontal planked wood. Beneath her, the floor swayed gently back and forth. And the smell? It was the scent of despair. Someone had been held here before her. Or many someones. And there was also the unmistakable odor of the sea. I am aboard a ship? How is that possible? A slither of terror crawled up her back. Had she been kidnapped? Was her life at risk? Who did this and what did they want? The lack of answers was tormenting.

Shera soothed herself by inhaling and exhaling slowly, then took an inventory of her body. Her back ached and her arms and legs felt heavy. She was most likely bruised, but overall, she was intact. She was still dressed in her beautiful crimson velvet ball gown from the night before, but now it was dirty and the skirt was torn at the hem and along the seams. Her bracelets were missing, as were her rings. But, when she felt for her necklace, she realized it had slipped down into her bodice. She lifted it out and breathed some relief. Set with diamonds and rubies, it was worth a small fortune. She replaced it between her breasts and patted her chest. It could certainly be used as a bribe, but to whom? If she revealed it under the wrong circumstances, it could be taken from her. No, she must be careful to conceal it until the time was right.

She felt her earlobes. The left earring was gone, but the one on the right had become tangled in her hair. It, too, was set with rubies and diamonds and worth much. She extracted it and slipped it into her bodice with the other piece. Just knowing she had some wealth gave her options and more chances, perhaps, to resolve this situation, whatever it was. The possibilities went from the ridiculous to the unthinkable. It could be this was a simple prank, but the clawing in her stomach told her it was no such thing. But, she must control the terror that threatened to confound her thinking.

She had been laying on a mattress of sorts, although it was long overdue for re-stuffing. She refused to even think about the stains or what loathsome tiny creatures might reside within its depths. Looking around again, she realized there were three other such pads lined up in the room. Were others to join her? It certainly appeared as if this cabin was used to secure many more. More what? Captives?

Shera squeezed her eyes shut. This was merely a nightmare. She would open her eyes and be in her own bed in the manor house waiting for a servant to come and help her bathe and dress. Yes, that was it. Upon opening her eyes again, this was indeed still a nightmare, but it was real. 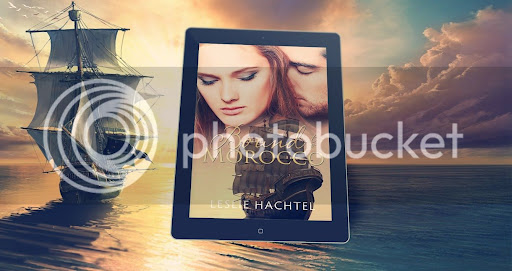 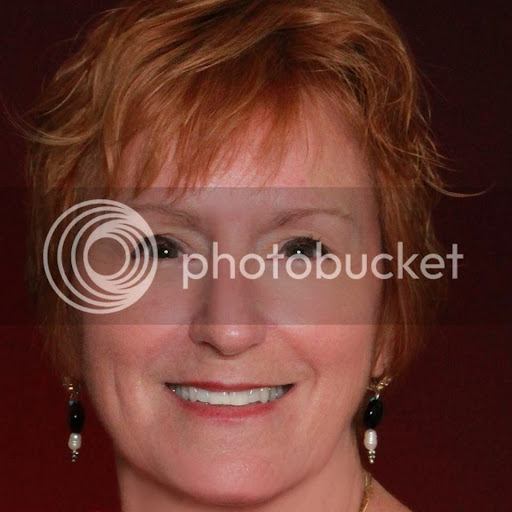 Leslie Hachtel was born in Ohio, raised in New York and has been a gypsy most of her adult life. Her various jobs, including licensed veterinary technician, caterer, horseback riding instructor for the disabled and advertising media buyer have given her a wealth of experiences.

However, it has been writing that has consistently been her passion. She sold an episode of a TV show, had a screenplay optioned and has so far produced eleven novels, including eight historicals and three romantic suspense. Leslie lives in Cordova, Tennessee with a fabulously supportive engineer husband and her writing buddy, Jakita, a terrier.