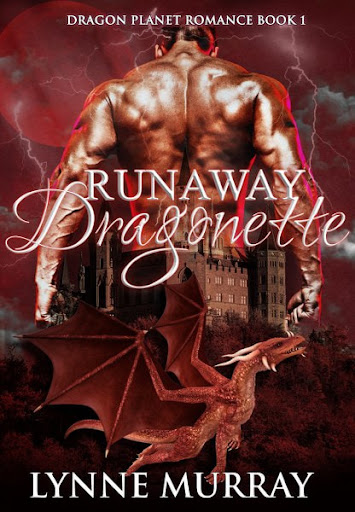 When the Dragon King demands that Princess Verity choose a romantic partner from 26 dragon shapeshifters, she’s not allowed to say, “No.” But she has to.

Verity must escape her father’s romance plans for her, but it won’t be easy with cameras broadcasting her every move and the whole Dragon Planet watching.

Meanwhile on Earth, Ryan, a tech industry millionaire, loves dragons more than anything in the real world. He has moved back to his home town to run a dragon-centered bookstore. When a portal misfire lands Verity in Ryan’s store, the attraction is instant and irresistible.

Ryan jumps at the chance to compete to win Verity’s hand. The Dragon King allows it. He doesn’t expect a computer nerd human to survive a competition with fire-breathing dragonshifters.

Can Ryan win the dragon princess's hand by defeating a pack of hulking, jealous, firebreathing dragon men who don’t play fair? Will Verity be able to save her true mate from death by dragon fire? 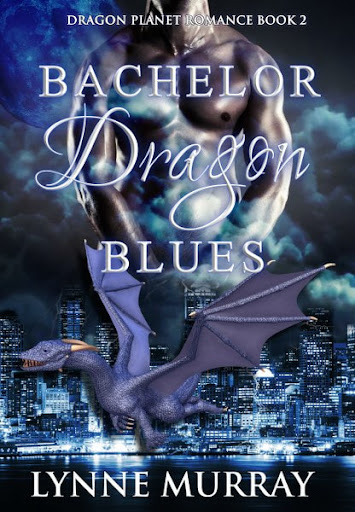 Can the love of an Earth woman save a dragonshifter from the ticking time bomb inside?

The Dragon Planet hails Jevrath as a war hero for a military action that wounded him. No one knows that spy bots invaded his wound during the battle. They track his every move. They can kill him at will. The only threat Jevrath knows about is the Dragon King’s vow to force him into a planetary romance show, to publicly select a dragonshifter mate. Jevrath refuses and heads for Earth for a vacation. Then Beth, a human woman, walks through the door of the resort bar and his world will never be the same.

Beth’s dream is to work with endangered species, but who knew they would be so sizzling hot? She needs a weekend away from her lab tech job and her lecherous boss. When she walks into the resort bar and sees tall, dark, commanding Jevrath, her dreams seem about to come true—along with her worst nightmares. She can have a lab of her own on the Dragon Planet, if she pretends to go along with the televised romance show. But her desires for Jevrath go dangerously beyond pretending.

Can the devotion of a dragon man sustain Beth in the face of 26 firebreathing dragon women who don’t mind killing for love? 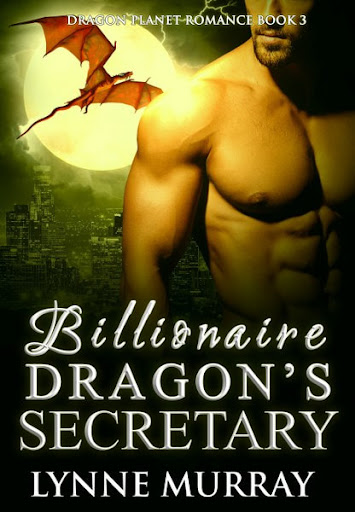 Jill is kidnapped by a lying, cheating dragonshifter and stuck on the Dragon Planet. Romance with a dragon is the last thing on her mind. She only wants to earn enough to pay for a ticket back to Earth, but her billionaire dragon shifter boss sets her senses on fire, and he’s trying to give her every reason to stay. Targon, “the Gold Whisperer,” fiercely guards his heart and his hoard until his new secretary, Jill arrives. Instantly he recognizes her as his True Mate. How can a dragonshifter convince an angry Earth woman to trust him when he doesn’t trust himself?

Get the series box set!! 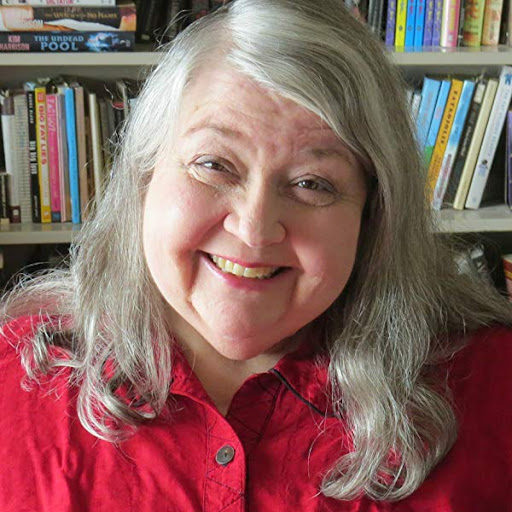 Lynne Murray was born in Illinois and grew up in transit Texas, Alaska, Florida, Washington state, and Southern California due to her father's work with the military.

Lynne writes the kind of books she loves to read. Those usually feature a lot of action, quirky characters and supernatural attitude. She just might read anything that isn't tied down, but some of the books that have to be restrained also make it onto her list. Her favorite authors include Illona Andrews, Faith Hunter, Patricia Briggs, Kim Hamilton, Terry Pratchett and T.H. White.

She now lives and writes and stares out the window at the ocean in San Francisco with a group of rescue cats, who rescue her right back with heroic feats of purring.