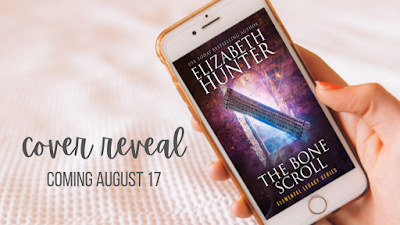 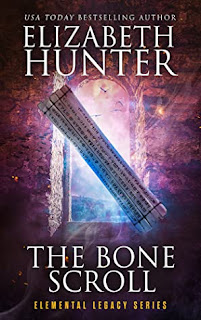 It’s a secret lost in time, a myth among immortals, a relic of such power that vampires around the world have quietly harbored the hope that it doesn’t really exist.

It’s a mystery that Tenzin and Ben cannot resist.

But to obtain the Bone Scroll, they’ll need leverage over the most powerful and mercurial vampire in the known world. Saba, oldest of immortals and mother of the vampire race, has returned to her homeland in the highlands of Ethiopia, searching for the scroll with a cadre of elders. In order to outsmart them, Ben and Tenzin will need to walk a literal and figurative edge through a maze of vampire loyalties, shadowy motivations, and ancient secrets.

If Saba wanted them gone, she could command the earth to swallow them whole. But the mother of vampires is playing her own game, and both Ben and Tenzin are no more than pawns.

Can they outsmart and outmaneuver the most primeval beings in their race to find the Bone Scroll before it lands in the possession of those who care only for their own selfish gain?

The Bone Scroll is the next supernatural mystery in the Elemental Legacy series by Elizabeth Hunter, USA Today bestselling author of the Elemental Mysteries, the Irin Chronicles, and the Glimmer Lake series.