A former Fish & Wildlife Officer conducts an off-the-book investigation when a murder appears to have a connection to her deceased nephew, just as a hurricane hits her Florida beach town.

Kate found a battery-operated Coleman lantern discarded on the kitchen floor and flipped it on. It lit up the room, and she carried it upstairs, where Elise sat alone in Noah’s bedroom.

“I want to be alone,” Elise said, sitting in the rocker.

Kate didn’t respond, listening to the rain and wind pummel the house. The walls creaked so eerily in the gale-force winds that she wondered if they could collapse around them. Stuffed animals above the bed trembled. Her pet squirrel, Doc, raised up on her shoulder, swishing his bushy tail. The lantern cast a pale glow around the bedroom. With the windows boarded up, any area outside the lantern light was lost in thick, inky blackness. Though she couldn’t see the lightning, she could hear the angry thunder compete with the rain beating the roof.

The bookcase rattled, keeping her on edge. She glanced at Elise, huddled in the rocking chair. Her sister wrapped the afghan tighter over her shoulders and locked her arms around her knees.

The walls trembled with another thunderclap, shaking the bookcase, and knocked the worn copy of Where the Darkness Hides to the floor. Kate jumped at the loud thump. Doc jumped too and leaped to the floor to investigate. She raised the lantern and looked around the room. Many of the stuffed animals had fallen onto the small bed. A model airplane dangled from the ceiling, swaying violently from the turbulence. A toy box sat positioned under the window.

Letting out a breath, she shut her eyes and focused on the rain thumping the roof. It intensified, then quieted. The sound was hypnotic, and she didn’t even hear Doogie enter the bedroom. He shined a flashlight in her direction and paused in the doorway.

“Sebastian made landfall”—his voice rose above another loud boom of thunder—“south of Sarasota.”

Kate couldn’t see him behind the blinding light in his hands, and when he lowered the flashlight, it still took a moment for her eyes to adjust. She sensed him stepping beside her. Out of the corner of her eye, she saw Doc dash across the floor toward him.

“We’ve just got to make it through the night.” He walked over to the rocking chair and put a hand on Elise’s shoulder.

“It’s about to get worse,” Kate said. 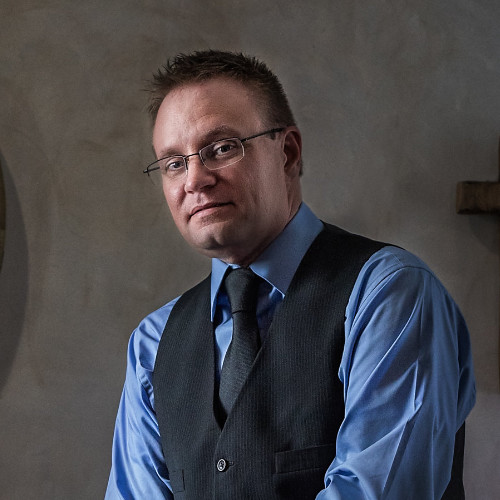 JC Gatlin is a Mystery Suspense author living in Tampa, Florida. He self-published three mystery novels, including 21 DARES--which topped Amazon's Mystery-Suspense chart in 2016. Milford House Press published his next mystery, H_NGM_N: MURDER IS THE WORD, and it won the Royal Palm Literary Award for Best Mystery-Crime Fiction in 2019. His new mystery, Darkness Hides, is scheduled for release on April 27, 2021.