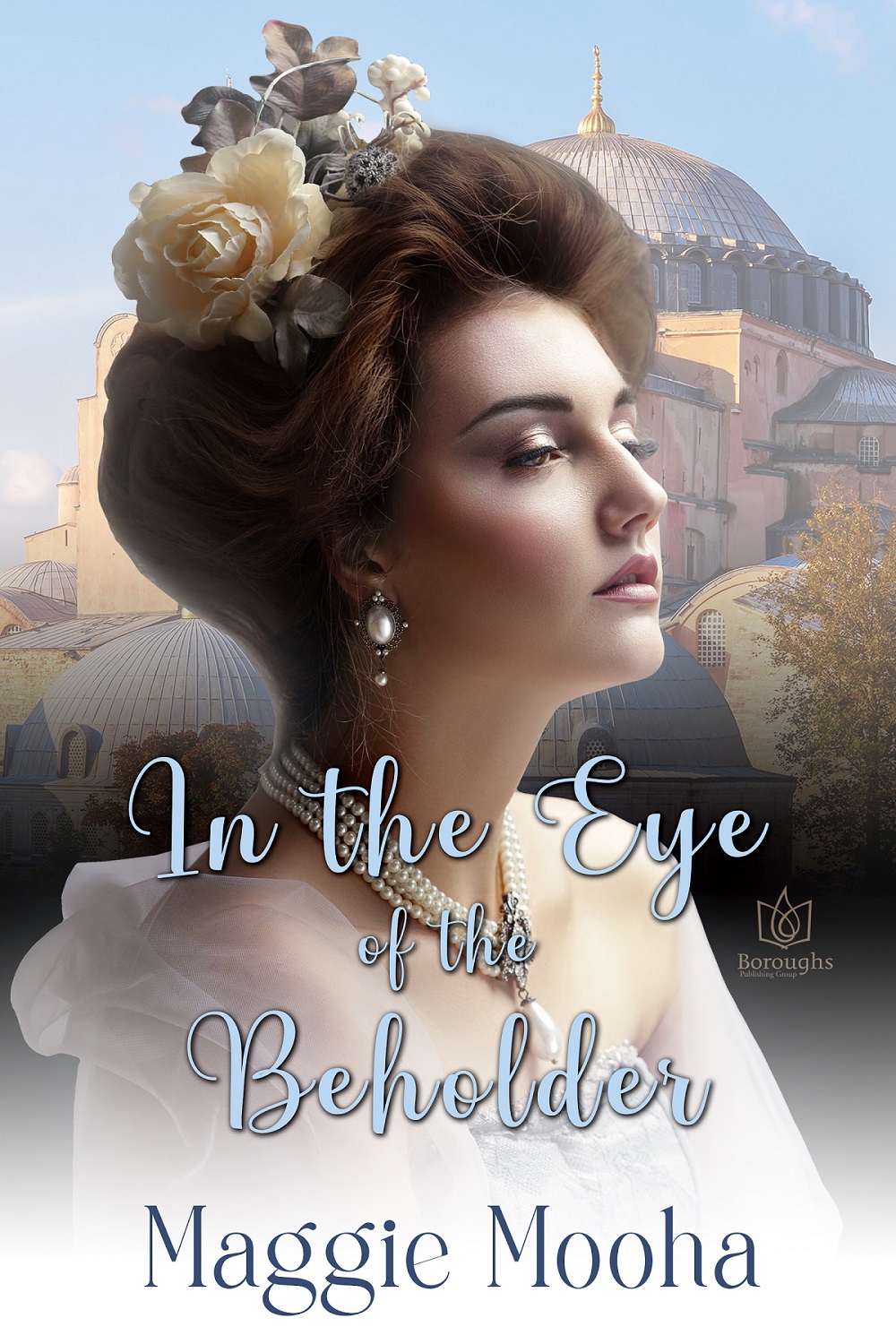 In the Eye of the Beholder by Maggie Mooha
Victorian Romance, Historical Romance

Intellectual, frank, and outspoken, Eleanor Sherbrook is everything a Victorian lady should not be. Her sister Julia is a stunning beauty who can have anyone she sets her sights on - and she sets them on the man Eleanor loves: the gallant and handsome Lieutenant Joshua Griffiths Wentworth.

Brokenhearted, Eleanor leaves England to become a nurse at the infamous British Army hospital in Scutari, Turkey near where Joshua is mired in war. As a member of the ill-fated Light Brigade, he and his comrades make the charge into the Valley of Death.

Thrown together, and forced to face cruelty and loss in a war-torn land, Eleanor and Joshua's bond grows deeper every day. The folly and glory of the Crimean War forever changes them as they struggle to find a love strong enough to emerge from the ashes of their shared ordeal.

The cover of In the Eye of the Beholder is beautiful. The story sounds wonderful. If anyone has read an early copy of this, let me know your thoughts in the comments! 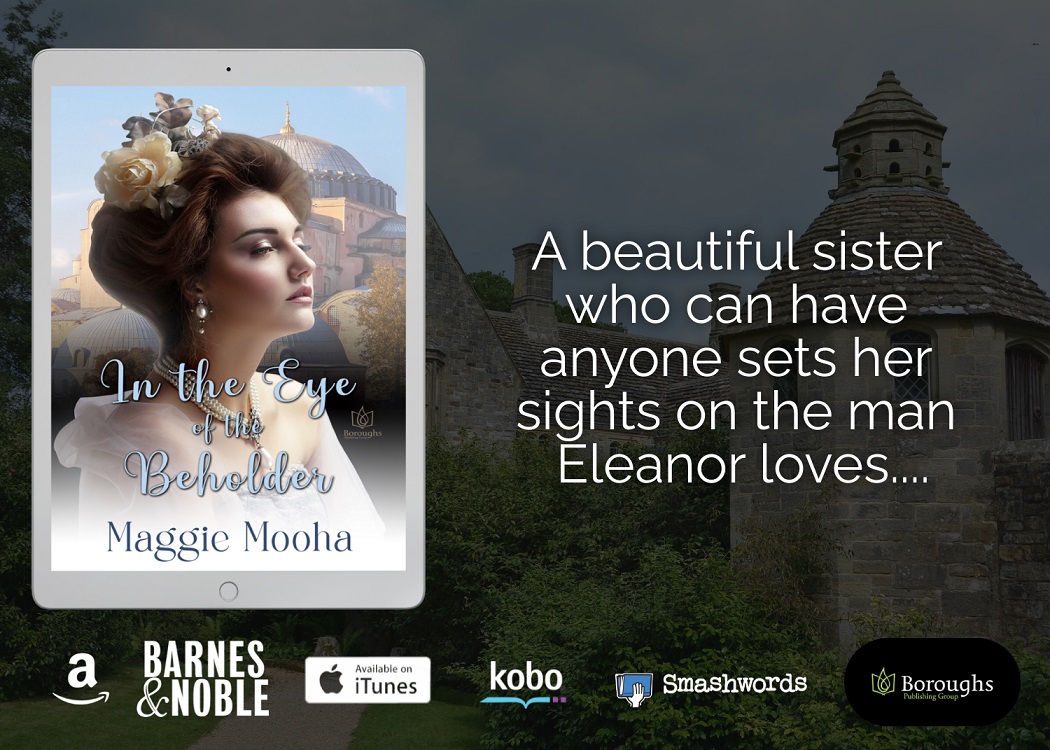 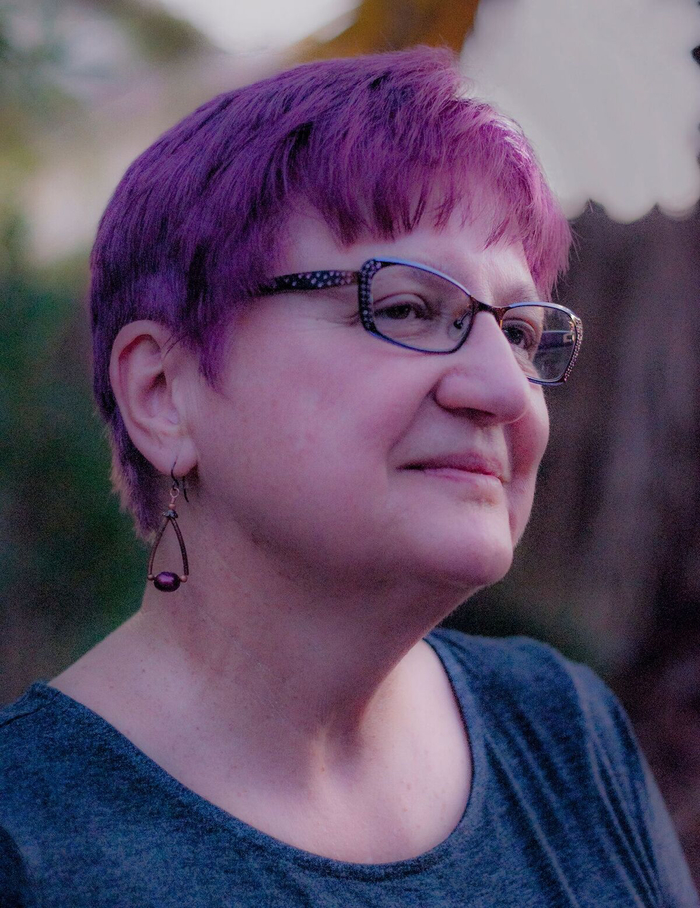 I’ve always been a storyteller. When I was little, I used to tell my sister stories before we went to sleep. Most of them were serials – Superman and the like. It never occurred to me until much later in life that I should try my hand at writing.

Most of my career, I’ve been a music teacher. I’ve found music such a help when crafting a story. I actually see the structure of a book as if it was a musical composition. As for the nuts and bolts of my life, I grew up in the Chicago area and was a teacher there for quite a few years. I had a chance to teach at an international school in Tanzania, and spent two years there. After adopting my son, we spent four years at an international school in the Philippines. During that time, I began writing. Now I live in the western US.

Most of my work has been screenplays. Over the years, I’ve won or placed well in competitions. I’m telling you this so you don’t think I sat down one day and wrote a novel out of the blue. I’ve spent many years working and learning.

A long time ago someone called me “an insatiable romantic.” I hope that's still true.