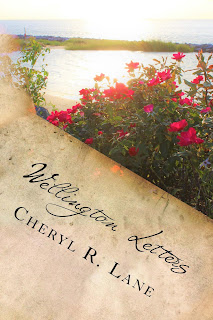 This book follows William and Ginny's son, Liam, to Cuba in 1898 where he has joined Teddy Roosevelt's Rough Riders in fighting against Spain in the Spanish American War. As a field doctor, Liam will help many, see some die, and also surprisingly fall in love.

Meanwhile back at home at The Forest Plantation in Charles City, Virginia, his father Dr. William Brown reads Liam's letters to the family and is reminded of a story from the War Between the States.

This story involves his cousin Judy being a spy and how she fell in love with a Union soldier. As William tells the story to his family, a secret is revealed that even his wife Ginny doesn't know about.

View other books in the series on Amazon

Cheryl R. Lane was born and raised in Johnson City, Tennessee, and went to college at East Tennessee State University before marrying her high school sweetheart and moving to Virginia Beach, Virginia.

She started writing as a hobby when she was in college after purchasing a couple of Southern Heritage cookbooks, which were filled with pages of beautiful old plantation homes. She used to sit outside in her backyard and type on a manual typewriter at a picnic table under tall maple trees.

She continued writing after moving to Virginia Beach and visiting beautifully restored homes in Williamsburg as well as plantations on the James River. She has been working in medical and now legal transcription while writing on the side, and finally decided to self-publish her first novel in December 2012.  She enjoys the freedom and creativity of self-publishing.

She loves being outside in nature and her hobbies include visiting historical homes and gardens, reading, traveling, exercising, and going to the beach.  She is still married to her sweetheart after 29 years, and they have one son who is an actor and a Havanese bichon. 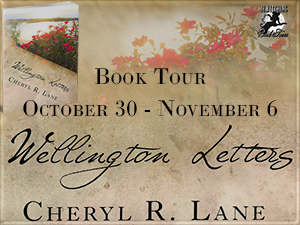