They [Jackie and Jason] drove a ways out of town, past trailers and tiny frame homes. The Oktoberfest was near the highway. She parked in the grassy lot beneath the overpass, and then they walked across a frontage road to the fest, passing under a banner that read, “Ravenwood Oktoberfest.”
Music came at her from all directions—hip-hop from the roller coaster, rock from the Tilt-a-Whirl, and pop from the Himalaya. Red, blue, and yellow bulbs blinked in rhythmic patterns; rides spun and jetted outward; and voices screamed and boomed over loudspeakers. The contrasting movements and sounds clashed in midair. She wanted to close her eyes and press her palms to her ears.
Relax, Jackie.
But she couldn’t.
As they walked down the main path of the carnival, surrounded by a drove of people, emotions swirled around her and she couldn’t distinguish one from the other. It was one huge cauldron of sensations churning inside her.
The camera strap tugged at her neck, and the camera bounced against her stomach. She wanted to hold the lens to her eye and shield herself, but she figured she’d trip.
Jason reached for her, like he wanted to put his arm around her shoulder. But then he hesitated. “You okay?” he asked.
She nodded and sucked in a deep breath.
Zeta waved at her from behind a group of boys in baggy pants and hoodies. “VQ,” she called. Zeta was the only person who could call Jackie VQ without making Jackie cringe. Trish was with her. The two of them looked like total freaks: Zeta in black tights, pointy-toed boots, and a red-and-black striped sweater, a fuzzy scarf tied around her neck; Trish in a black tutu over her jeans, a short, black leather jacket, and multiple ponytails sticking out all over her head.
Nearing the two, Jackie stumbled and grabbed Zeta’s arm for support. Stung by raw emotion, Jackie pulled her hand away like she’d touched a hot burner. Zeta was pure electric, switching on and off sporadically and so fast that she was neither happy nor sad, but energetically sassy. Trish was usually cool to the touch, her predominant mood: melancholy. Her mind was like a snowy TV station, the images faint and ghostly. 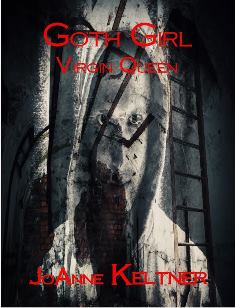 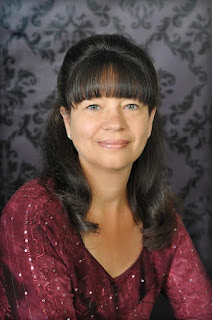 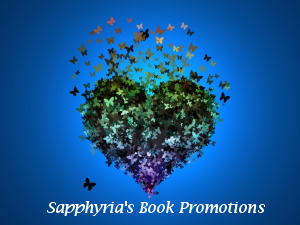