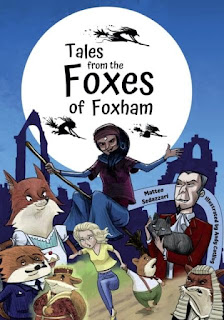 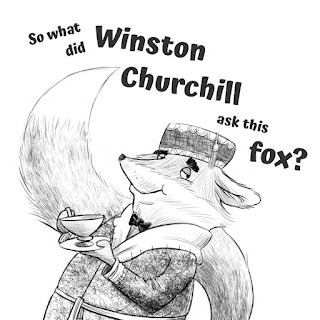 ‘Soon, my wicked friends, very soon, we will sacrifice that ugly fat fox…’ announces Enoch in a noble manner, as he stands on a makeshift timber platform in the middle of Hickling Broad marsh, with Ettore on his right-hand side, and Diana, Monica, Caterina, Andriana and Benedetta just standing behind the dark lord and the black cat in a bowler hat.
As Enoch exclaims the words ‘ugly fat fox’, the sinful crowd erupts into euphoria, bellowing at full volume with voices from the world of nightmares, ‘Kill the fat fox! Kill the fat fox! Kill the fat fox.’ 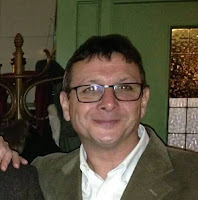 About the Author:
Matteo Sedazzari developed the zest for writing when he produced a fanzine entitled Positive Energy of Madness during the height of Acid House in 1989.
Positive Energy of Madness dissolved as a fanzine in 1994 and resurfaced as an ezine 2003 which became ZANI, the ezine for counter and pop culture in 2009,  promoting online optimism, along with articles, reviews and interviews with the likes of crime author Martina Cole, former pop star and actor Luke Goss, soul legend Bobby Womack, Clem Burke of Blondie, Chas Smash of Madness, Shaun Ryder of Black Grape/Happy Mondays and many more.
After producing and writing for his own publication, Matteo’s next step was to pen a novel, A Crafty Cigarette – Tales of a Teenage Mod.
Matteo is influenced by Hunter S Thompson, Harlan Ellison, Kenneth Grahame, Arthur Conan Doyle, Mark Twain, Irvine Welsh, DH Lawrence, Alan Sillitoe, Frank Norman, Joyce Carol Oates, Mario Puzo, Iceberg Slim, Patricia Highsmith, Joe R. Lansdale, Daphne du Maurier, Robert Bloch, George Orwell, Harry Grey and many more.  American comics like Batman, Superman and Spiderman, along with Herge’s Tintin, also provide Matteo with inspiration.
Matteo also finds stimulus from many films like Twelve Angry Men, A Kind of Loving, Blackboard Jungle, Z, Babylon, This Sporting Life, Kes, Midnight Cowboy, Scum, Wild Tales, The Boys, Midnight Express, La CommareSecca, Dr Terror’s House of Horrors, so on and so forth.
As for music, anything that is passionate, vibrant and with heart is always on Matteo’s playlist.
Matteo Sedazzari resides in Surrey, which he explores fanatically on his mountain bike. Matteo supports Juventus, travels to Italy and Spain, eats and dresses well, as he enjoys life in the process.
https://www.zani.co.uk/
https://www.facebook.com/zanionline
https://www.instagram.com/zanionline/
https://www.amazon.co.uk/Matteo-Sedazzari/e/B01DO6ZJ5M/
https://www.goodreads.com/author/show/15092835.Matteo_Sedazzari 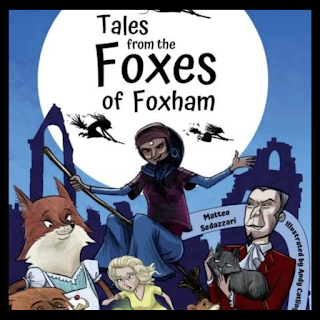