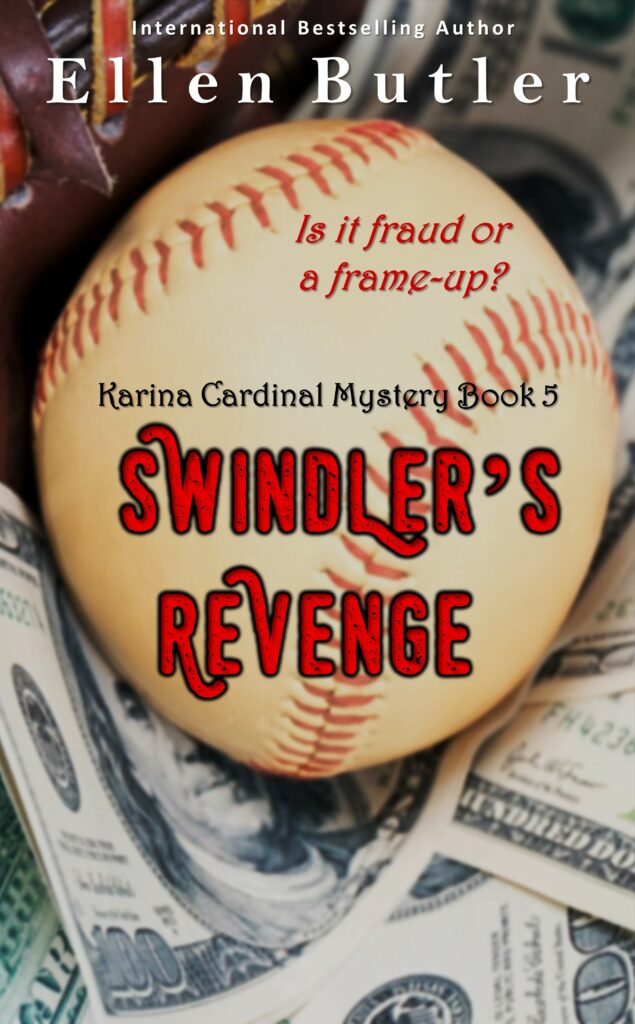 There are no softball cases in the FBI…especially when an agent gets dirty.

Karina Cardinal’s Saturday starts out with a bang, and it’s not the home renovation marathon she’s watching on HGTV. It’s the FBI banging on her door, hunting for a fugitive. As if she could easily hide one in her modest condo. Especially one named Mike Finnegan.

The two of them called it splitsville a couple months ago, but Mike? Take a $1.2 million bribe? No and no and no. No matter how much damning evidence the feds claim to have. When a mysterious burner phone shows up in her pocket, Karina has no doubt who dropped it there. Mike is deep undercover and so far off-grid, he needs help to figure out who’s framing him—and why.

Classic Karina, she jumps in with both feet, ignoring the dangers. The trouble with leaping before you look? You can land in a world of dirt. And when an old enemy starts playing hardball, you can end up six feet under it. 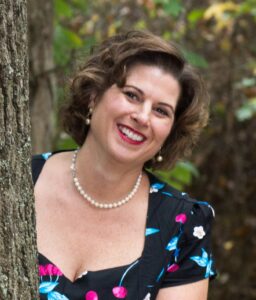 Ellen Butler is the international bestselling author of the Karina Cardinal mystery series and award-winning historical suspense, The Brass Compass. Fans who enjoy the suspense of Melinda Leigh and the humor of Janet Evanovich’s Stephanie Plum will fall in love with Butler’s Karina Cardinal. Her experiences working on Capitol Hill and at a medical association in Washington, D.C. inspired the mystery-action series. The Brass Compass has won multiple awards for historical fiction and is compared to such bestselling novels as Kristen Hannah’s The Nightingale. Ellen lives with her family in the suburbs of Washington, DC.