About The Moonshine Shack Murder: 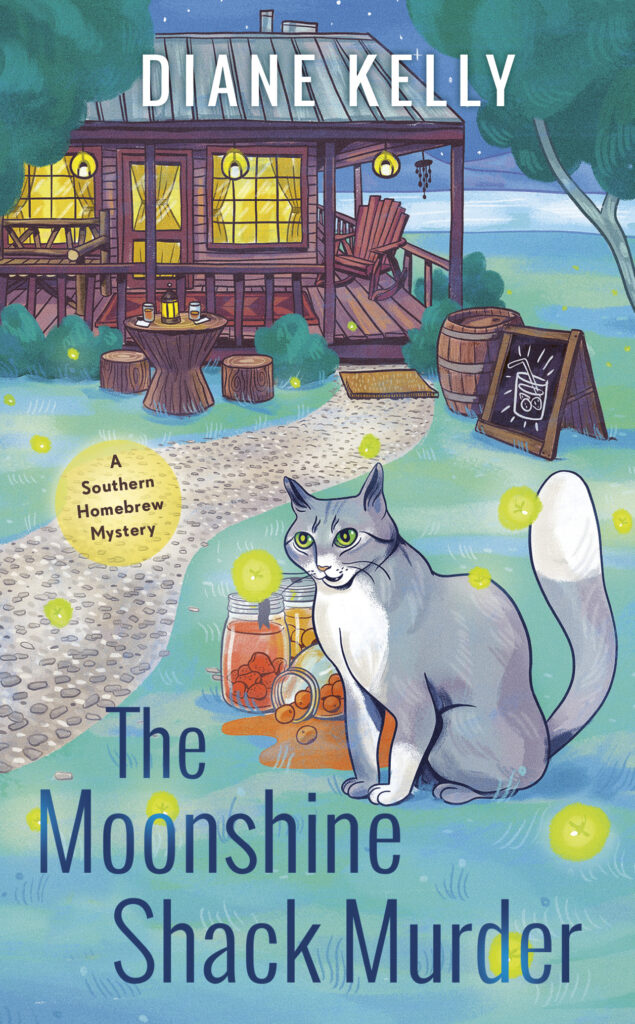 The Hayes family has made moonshine in Chattanooga since the days of Prohibition, and Hattie is happy to continue the tradition, serving up fun, fruity flavors in mason jars for locals and tourists alike. All signs indicate her new 'shine shop will be a smashing success. What's more, mounted police officer Marlon Landers has taken a shine to Hattie. For the first time ever, the stars seemed to have aligned in both her work and romantic life. But when a body ends up on her store's doorstep alongside a broken jar of her Firefly Moonshine, it just might be lights out for her fledgling business.

The homicide detective can't seem to identify the person who killed the owner of a nearby bar. The only witness is Hattie's longhaired gray cat, and Smoky isn't talking. When the detective learns that the victim and Hattie had a heated exchange shortly before his murder, she becomes her prime suspect.

Lest Hattie end up behind bars like her bootlegging great-grandfather a century before, she must distill the evidence herself and serve the killer a swift shot of justice. 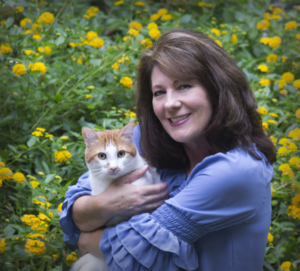 Diane Kelly writes stories that feature feisty female lead characters and their furry, four-footed friends. Diane is the author of over 30 novels and novellas, including the Death & Taxes, Paw Enforcement, and House Flipper mystery series. In 2021, she’ll launch two new series, the Southern Homebrew moonshine series and the Mountain Lodge Mysteries. Find Diane online at DianeKelly.com, on Twitter and Instagram @DianeKellyBooks, and on Facebook at her Author Diane Kelly page.