The Mountain View Murder (A Wintergreen Mystery) by Patrick Kelly

About The Mountain View Murder: 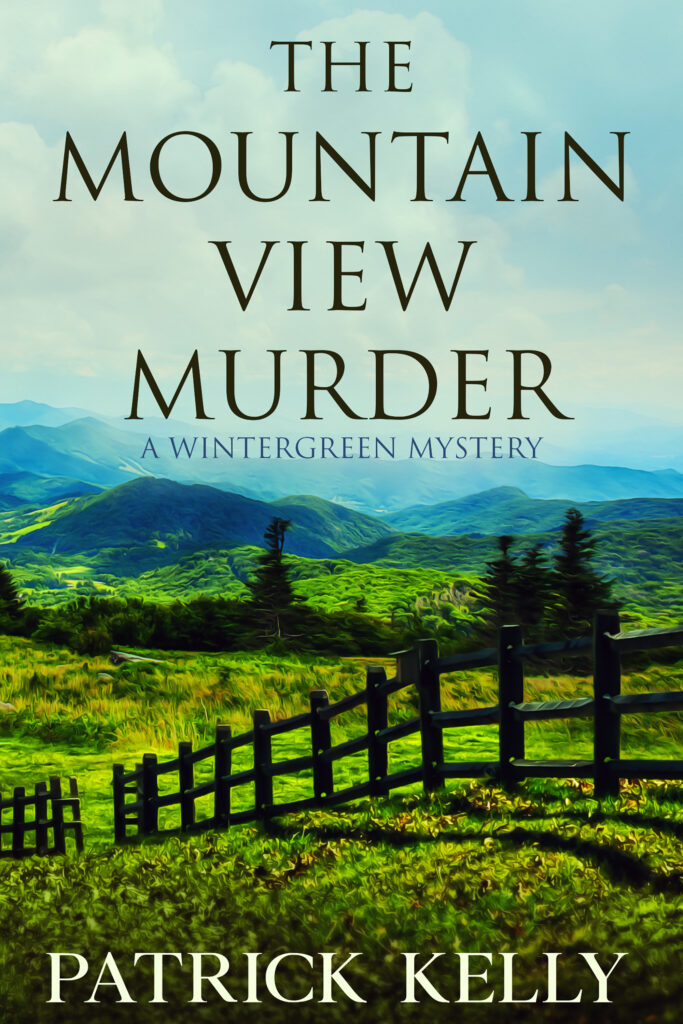 No one. His wife, grown children, and best friends all attended the service, but no one shed a single tear. Poor Lou. He was out for his morning walk when a crazed driver knocked him out of life. Crazed? With no car, no driver, and no witnesses, it’s difficult to say. Was it an accident or intentional?

Until that morning, Bill O’Shea was living the dream. After a career of fighting crime in the big city, Bill bought a condo in the beautiful mountain resort community of Wintergreen, Virginia. When he met his attractive new neighbor, Bill knew his retirement was off to a great start. But then the short-staffed police department asked Bill to help them investigate Thorpe’s death.

Soon, Bill fell into an old routine. Interviewing suspects. Checking alibis. Everyone had a secret to hide, but Bill lacked evidence to tie any of the suspects to the crime. He was missing something--like he had an itch he couldn’t reach to scratch.

Will Bill and his new friends solve the case, or will the murder of Lou Thorpe remain a mystery forever?

If you love beautiful mountain settings, a charming cast, and intriguing plot twists, you're going to love this new series! 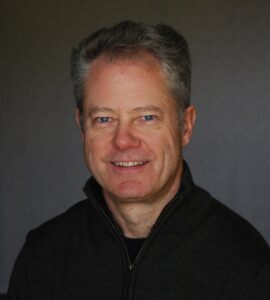 Pat Kelly was raised in the idyllic suburb of Yorktown, Virginia, where children ran barefoot through the grass and fished in the York River. After graduating from UVA, he left the state to pursue a career in finance. He settled in Texas, married a wonderful woman (Susie), and together they raised two daughters in Austin.

With the girls now grown and gone, Pat has pursued a lifelong love of writing stories. Countless hours at the keyboard have produced the Joe Robbins Thriller Series, two book awards, and four standalone novels.