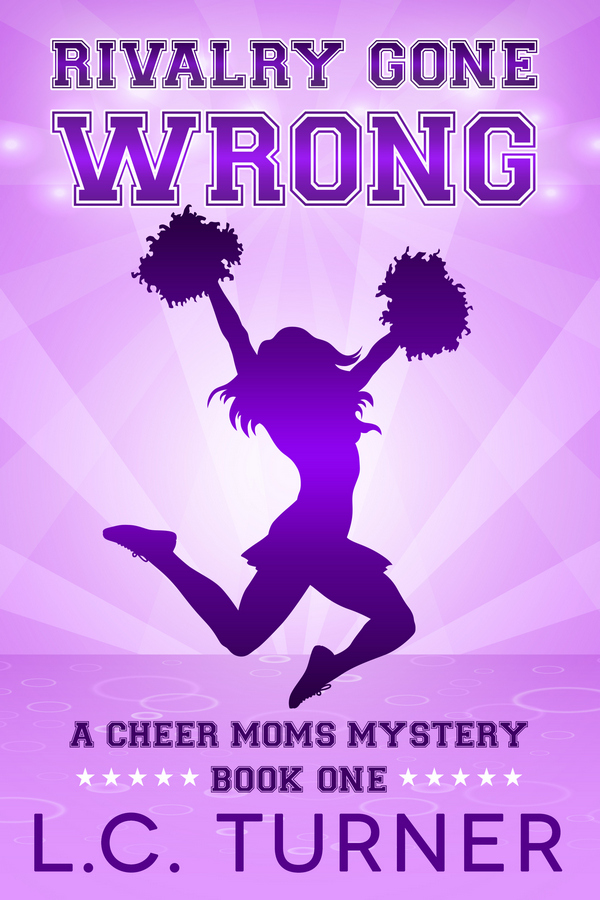 These cheer moms are not content to sit on the sidelines.

Abby Winters is not your typical cheer mom. She doesn't have time to micromanage her daughter's competitive cheer group. She's got her business, Scoops Ice Cream Shop, to run.

But when a rival team's coach turns up dead and all signs point to murder, Abby wants to make sure her daughter is safe.

Can she catch the killer before they strike again or is the culprit going to murder the competition? 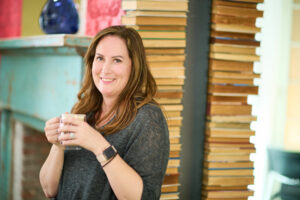 As a child, L.C. thought she would either be a truck driver (thanks to Jerry Reed in Smokey and the Bandit) or work at Taco Bell (her favorite restaurant as a child). As she grew older, she realized her talents lay in other areas, and for the last several years has been a college professor teaching business and English.

Through all her career choices, she has continued to have a passion for writing stemming from childhood, where, as an only child, she developed a vivid imagination.

She is proud of her vast experiences in life from barrel racing, to being on the dance team for a semi-pro basketball team, to being a mom of 2 amazing kids.

She decided to follow her dream as an author in 2009 and has worked her way up to having 5 fans (maybe 6 now). She often tells her family and friends that no one is safe from his or her ventures slipping into her books. She lives in Indiana with her husband, kids and two very spoiled dogs.