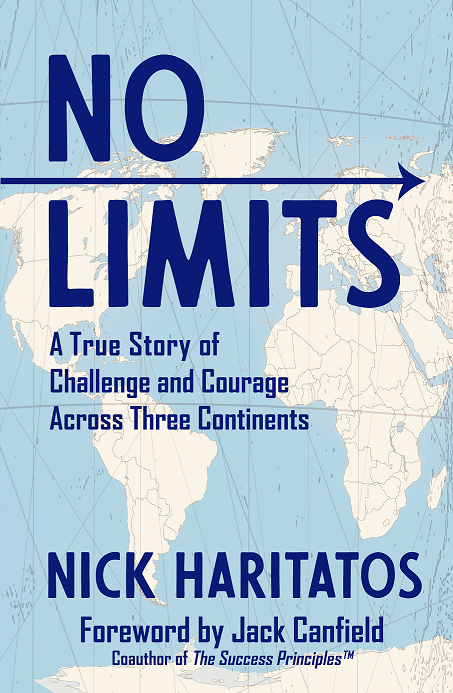 A True Story of Challenge and Courage Across Three Continents

No Limits by Nick Haritatos

Opening during the Nazi occupation of Greece, best-selling No Limits is a true-life adventure story of Nick Haritatos. From his humble beginnings in war-torn Greece to southern Africa, Haritatos began a remarkable journey to success, buying his first business at sixteen and creating a portfolio of successful companies in Rhodesia, South Africa, and the United States.

Buffeted by winds of sweeping political and cultural changes, Haritatos pledged to make his own destiny, regardless of any obstacles. Haritatos lived a life of adventure set amidst dirt roads in tribal lands in Africa, harrowing days of the Rhodesian Bush War, numerous board rooms, and one-of-a-kind ocean-view homes.

With a foreword by Jack Canfield, No Limits gives readers a glimpse into the experiences and mindset of a man who faced numerous obstacles with unwavering confidence and a unique ability to build relationships with people from every walk of life. These relationships, coupled with the determination, passion and focus that he cultivated, gave Haritatos opportunities to build multi-million-dollar businesses, become a successful pilot, walk the 1,200-mile California Coastal Trail from the US-Mexico border north to the Oregon border, create a beautiful family and circle of friends, and achieve almost every other goal he set for himself.

No Limits will both entertain and inspire you. It is full of heart-warming relationships, drama, intrigue, and achievement, set against a background of tumultuous change. Woven into the text and highlighted in the appendix, No Limits includes Haritatos' pillars of business and personal success.

If you want to become the architect of your own destiny, regardless of your circumstances, this book is for you. 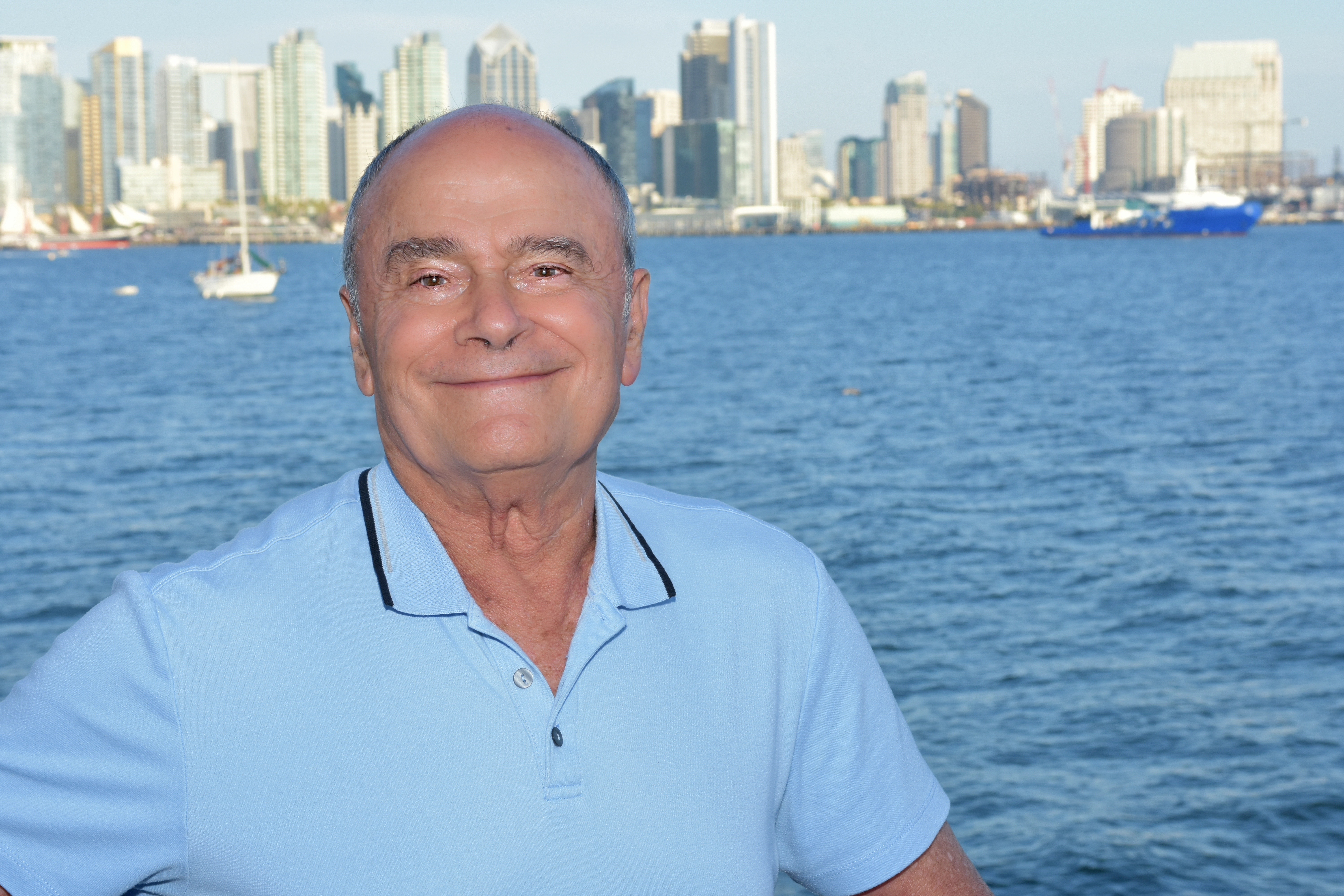 Nick Haritatos is a successful entrepreneur, soccer player, pilot, and devoted family man whose life experience has spanned four countries on three continents. From his humble beginnings in war-torn Greece to southern Africa, Haritatos began a remarkable journey to success, buying his first business at sixteen and creating a portfolio of successful companies in Rhodesia, South Africa, and the United States.

Buffeted by winds of sweeping changes, Nick pledged to make his own destiny, regardless of any obstacles. He lived a life of adventure set amidst mud huts and dirt roads in tribal lands in Africa, harrowing days of the Rhodesian Bush War, numerous board rooms, international trips to over forty countries, and one-of-a-kind ocean view homes.

His business career stretches across twenty-three companies and over fifty years in manufacturing, retail, service, and commercial, retail and residential real estate. With a knack for spotting untapped potential in businesses and people, Nick treasures his vast network of friends as intensely as his financial success. He loves to celebrate life with music and dancing whenever possible.

Early on, Nick developed a unique and flexible lifestyle model that allowed him to oversee multiple businesses simultaneously while devoting plenty of time to his wife and children. With his decision to create his own destiny, Nick maintains control over his life and his future even under challenging circumstances, when most others followed tradition.  His motto is “I make events. Events don’t make me.”

An avid athlete, Nick has played and coached soccer for most of his life. Nick has team members who’ve played soccer with him for nearly twenty five years in San Diego. As of the writing of this book, he’s played in more than 2,500 matches, as well as completed several marathons. He plans to be playing soccer when he is eighty years old and beyond.

Outside of his family, one of his proudest achievements was hiking the 1,200-mile California Coastal Trail.

Today Nick uses his considerable business and life experience to mentor and inspire a new generation of entrepreneurs and business leaders, when he isn’t on the soccer field or planning his next walk.

Nick is available to speak to groups interested in business and personal success. For more information on his speaking and mentoring work, visit his website at www.nolimitsbynick.com