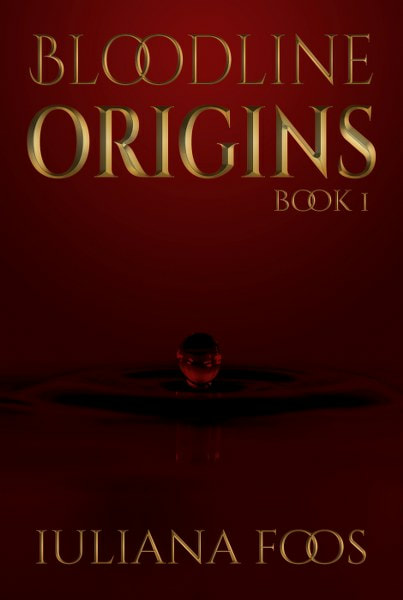 Determined to turn her fantasy into reality, Ana starts her journey to become a vampire. Along the way, she learns the truth about their secret society, discovers her prestigious bloodline, and falls in love.

Not all vampires are accepting of humans and war looms in the shadows. An ancient tome reveals the vampires’ alien descent and sparks war.

An army bent on eradicating her coven’s existence threatens her new world. Survival or annihilation will be in Ana’s hands. 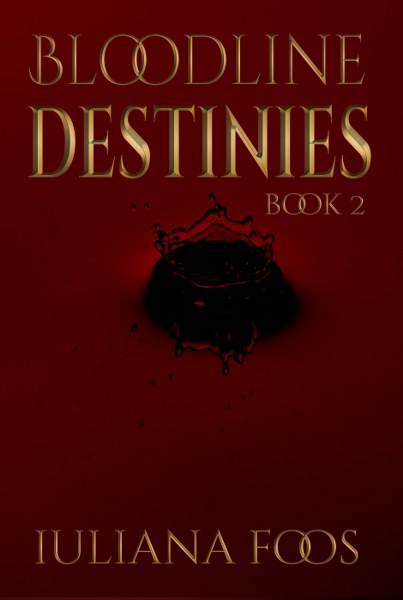 In the year 2516 humans share Earth with elusive vampires and GeMs—a new species of blood-drinkers who appeared after the Flood.

Months before his five-hundredth birthday, Theodor De Croix, Prince of The Old Coven, crosses paths with Vivienne. Torn between proving himself worthy of his bloodline and centuries-old beliefs about true love, he saves her life but rejects the idea that she might be sent to him by fate itself.

Vivienne is a human scientist turned GeM in an accident. Body and mind forever altered, she struggles every day to adapt to her new life. Attracted to the man who saved her, but fearing his kind, she finds herself in more danger than ever.

Caught up in a whirlwind of dreams and evil plots, both must confront their own demons in order to save each other, testing the powers of fate and love.

When she doesn't daydream or write, she enjoys drinking copious amounts of coffee and playing online multi-player games, hoping one day to have a white sanded beach as her backyard.

Becoming a traditionally published author has been a life-long dream turned reality.