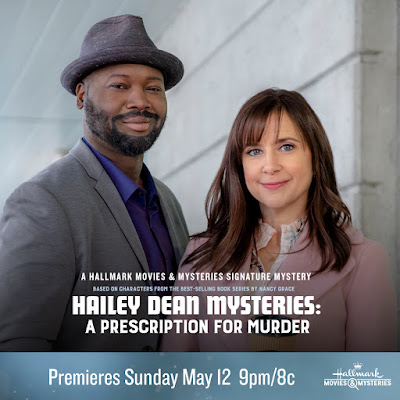 About A Prescription for Murder:

Psychologist and former prosecutor Hailey Dean aids her friend Detective Garland Fincher in investigating a rapidly growing string of murders at Atlanta Memorial Hospital when Fincher’s girlfriend Dr. Meghan Phillips is named a suspect in the first killing. As the list of suspects grows with each new victim’s death, Hailey’s keen investigative skills, her uncanny ability to read people, and her passion for justice lead her through a labyrinth of clues that eventually point to the killer. But when she gets too close to the truth, Hailey becomes the killer’s next target for murder.