A witch and a vampire must work together to take down the ruthless head of a human trafficking ring. 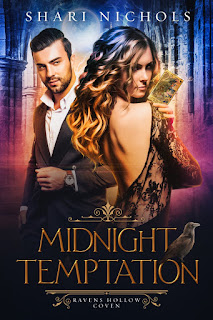 Too bad she can’t find one for herself. A chance encounter with a wealthy vampire soon finds her plunged into a secret society of trancing, blood bonds, and human escort rings. She’ll need help to survive, but the vampire detective is the last person she wants...even if he is scorching hot.

Garrett Mulroney’s sire tried to force him into a life of debauchery, but he chose to uphold the law instead. The fact that the one woman he can’t seem to get out of his lust-filled dreams is at the center of his investigation doesn’t bode well. It's a good thing she hates his guts, because it helps douse his growing desire for her and focus on the case. But when Gillian’s cousin is kidnapped into the Du Sang Brotherhood, she becomes the prime witness. Now they’re forced to put their differences aside and go undercover by pretending to be a couple. The more time they spend together, the more Garrett wants her in his life—and in his bed.

Will they be able to develop the love and trust needed to take down the Brotherhood or become its next victim? 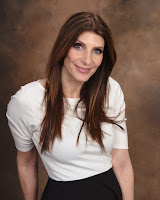 Shari Nichols grew up in a small town in Connecticut where haunted houses, ghosts and Ouija boards were common place, spurring her fascination with all things paranormal. Ever since she read her first Barbara Cartland novel, her life-long dream has been to write sexy, romantic stories. When she’s not writing, she’s reading, going to the gym, or hanging out with family and friends. 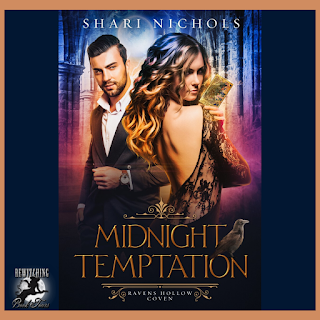