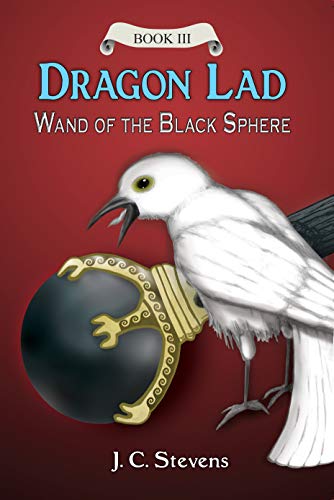 Dirk is a budding boy wizard who hatched as a dragon and has a ring that turns him back into one. For his summer vacation, he's leaving Roman Britannia on a secret journey to tell the dragon who raised him she's free from a curse.

He doesn't realize he's being tracked by his worst enemy, the sorceress who abducted him as a baby and blames him for her husband's death. Treacherous Ethelda thinks Dirk has her fiendishly powerful wand and she'll do anything to get it back.

The Roman Army wants the Wand of the Black Sphere, too, worried Ethelda will use it against them, and they're looking for Dirk, the last one seen with it. But Dirk's halfway around the world dealing with monsters and magic they couldn't imagine. 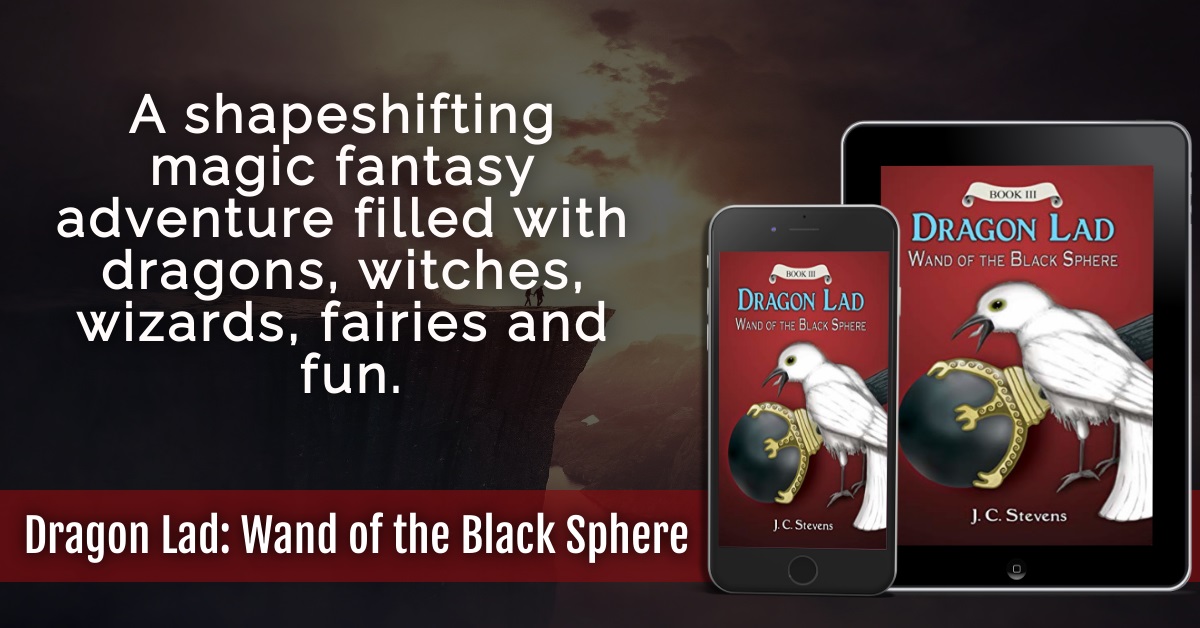 Praise for Dragon Lad: Wand of the Black Sphere:

"The third volume of Stevens' middle-grade series is a perfect balance of education and entertainment. ... Detailed illustrations by the author enliven scenes throughout. ... The lively final volume of a charming series." - Kirkus Reviews

Other Books in the Dragon Lad Trilogy: 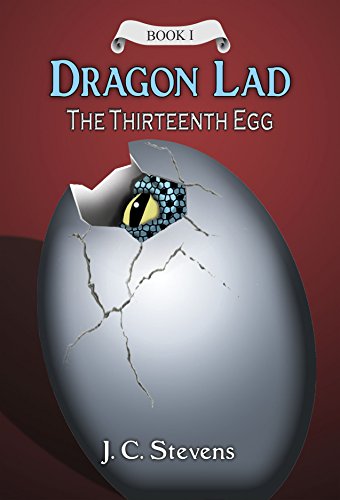 Fly through page after page of adventures with Dorg as the young dragon discovers an astonishing truth about himself: he may not be a dragon after all.

Dorg hatches small due to a magic curse. A tough start in the biting, clawing, flame-spitting world he lives in. At first, all he wants to do is end the curse, so he can be like the other dragons. But friends and enemies help him see that being a big, mean dragon isn’t what it’s cracked up to be.

Along the way, he encounters a mysterious pendant, shapeshifting dragons, a grouchy witch who loves wildlife, an absentminded wizard, and a swarm of friendly insects.

Heartwarming and humorous, this book is the first in a trilogy of stories about learning to live in harmony with one’s self as well as with nature. An egg-straordinary fantasy awaits the reader. 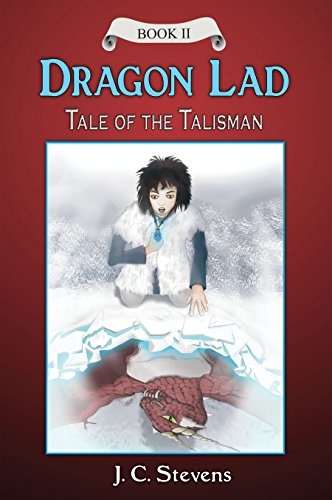 Dragon Lad: Tale of the Talisman

Magic and adventure abound in this second book in the Dragon Lad trilogy.

“Tale of the Talisman” follows our young, dragon-hatched hero as he seeks his parents, his past and his destiny in Roman-ruled Britannia. A boy without a history — at least one that he can remember — Dirk turns to his shape-shifting friends for help. They launch him on a quest involving the one clue he has to his previous existence: a magic talisman.

The wizard Beldor gives Dirk a ring that allows him to re-enter the realm he thought he’d left behind. Armed with this ring and a magic map, he travels a trail leading to a raging dragon, a slippery mermaid, two grasping sorcerers and a legion of Roman soldiers. He also rediscovers a long-lost friend and powers he never imagined.

Fast-paced and funny, “Dragon Lad: Tale of the Talisman” is a modern classic that can be read alone or as a companion to the first novel in the trilogy, “Dragon Lad: The Thirteenth Egg.”

Read an Excerpt from Wand of the Black Sphere:

Dorg tried to pull up. It only reduced the speed of his impact. He hit the ground hard and blacked out.

He regained consciousness in a daze of pain. His ears were ringing, jaw ached, wing burned, shoulder throbbed. Turning on his side to touch the inflamed shoulder, he dislodged the raven perched there. He grimaced at the bird as it squawked to the ground, then took in his surroundings.

He lay on a mat of animal skin in one of the human dwellings. Dug into the ground like a burrow, with stonework above and below the level of the ground, it had a domed, willow-frame roof covered with skins. In the center, some sort of animal fat burned in a soapstone trough with moss wicks, illuminating a short entry tunnel, benches, clothing hung from leather cords, and

baskets full of herbs, plants and tools made of antler, stone and bone. The dwelling was crowded, yet they’d managed to fit a dragon with large wings and a body the size of a small bull inside. As he wondered how, the raven demanded his attention.

“Sorry, I don’t speak raven,” Dorg responded in the hawk language. “Do you speak hawk?”

The raven uttered a “pruk” that reminded him of a human sigh. Then, revolving on his claws, he transformed into a handsome hawk with brilliant eyes and glossy feathers. 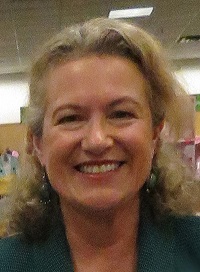 J. C. Stevens began writing fiction, nonfiction and poetry at age five. The author's first and favorite stories were about ghosts, witches and other spooky creatures. As an adult, Stevens served as a newspaper reporter, editor and teacher.

"Dragon Lad: The Thirteenth Egg," the first book in the Dragon Lad trilogy, debuted in 2015. The second book in the trilogy, "Dragon Lad: Tale of the Talisman," appeared in 2017. The third and final book, "Dragon Lad: Wand of the Black Sphere," was published in 2019. Stevens lives in Southern California. To learn more, visit http://www.dragonseggbooks.com.