Thorn of the Night Blossoms

Scions of the Black Lotus Book 1 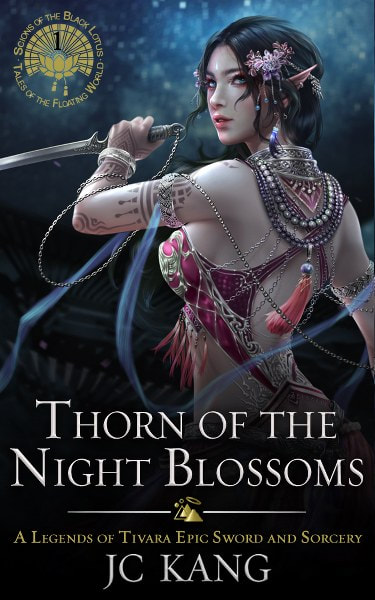 Thorn of the Night Blossoms is the start of a complete, 6-book series.

For an imperial assassin, assignment as a courtesan in the Floating World seems like a waste of her talents... until killers target her clan sisters.

In the legendary Floating World, wars are waged with wit, the strongest soldier can be bound with threads of silk, and flesh is the currency by which life, death, and freedom can all be purchased.

Half-elf Jie doesn’t mind her temporary assignment as a Night Blossom in the most sought-after house. It’s perfect cover for her real work as an assassin in the emperor’s service, and keeps her close to one who matters most. Her life belongs to her clan, but her heart lies with clan junior, Lilian.

Lilian’s talents trade stealth for sensuality, poison for poetry. With looks as sharp as any blade, she can coax information from any man, and still leave him paying for the pleasure. She’s enthralled many a noble, none more important than the warlord who can calm a brewing insurrection. Only her sweet whispers can secure his obedience to the throne.

But now, his increasing abuse has Jie seeking a new assignment for Lilian—even if it means their separation. When killers target clan sisters, and the seeds of rebellion find fertile soil in the Floating World, Jie must choose between loyalty and love. 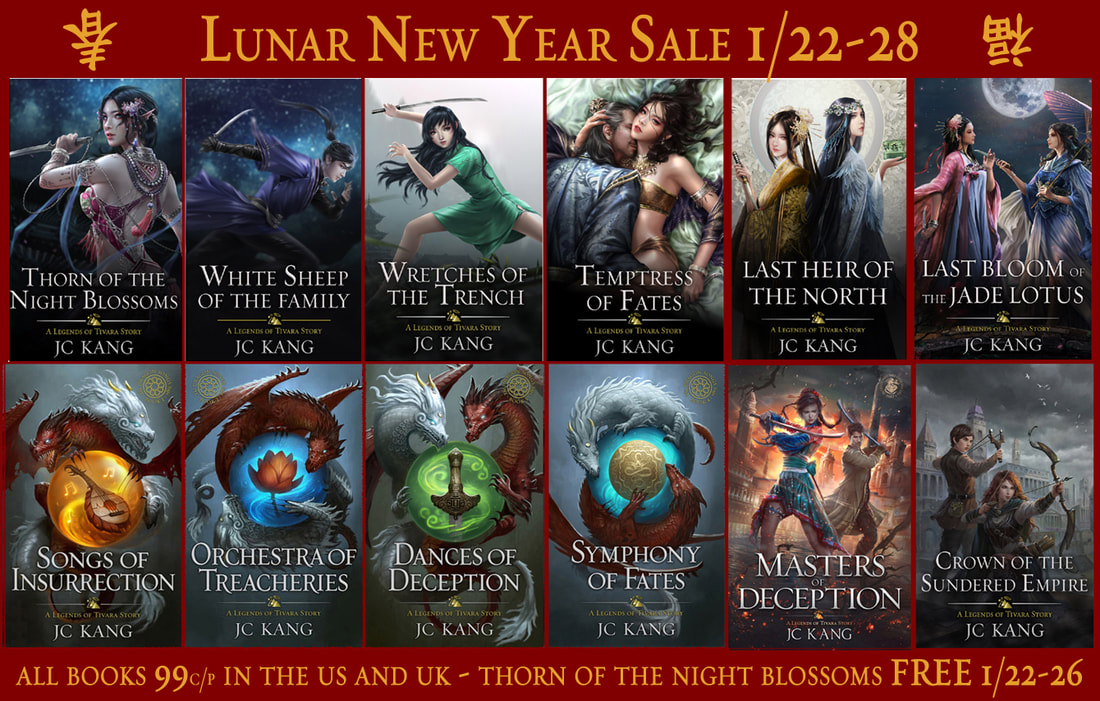 In celebration of Chinese New Year, JC Kang is offering all of his single books for 99c/p in the US/UK from 1/22-28. 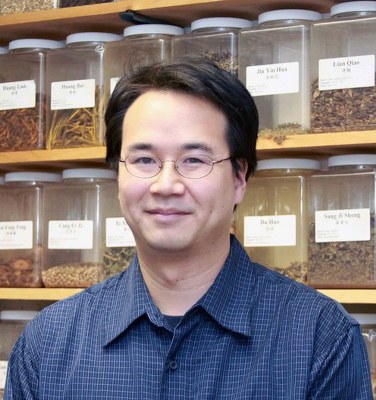 JC Kang's unhealthy obsession with Fantasy and Sci-Fi began at an early age when his brother introduced him to The Chronicles of Narnia, Star Trek, and Star Wars. As an adult, he combines his geek roots with his professional experiences as a Chinese Medicine doctor, martial arts instructor, and technical writer to pen epic fantasy stories.