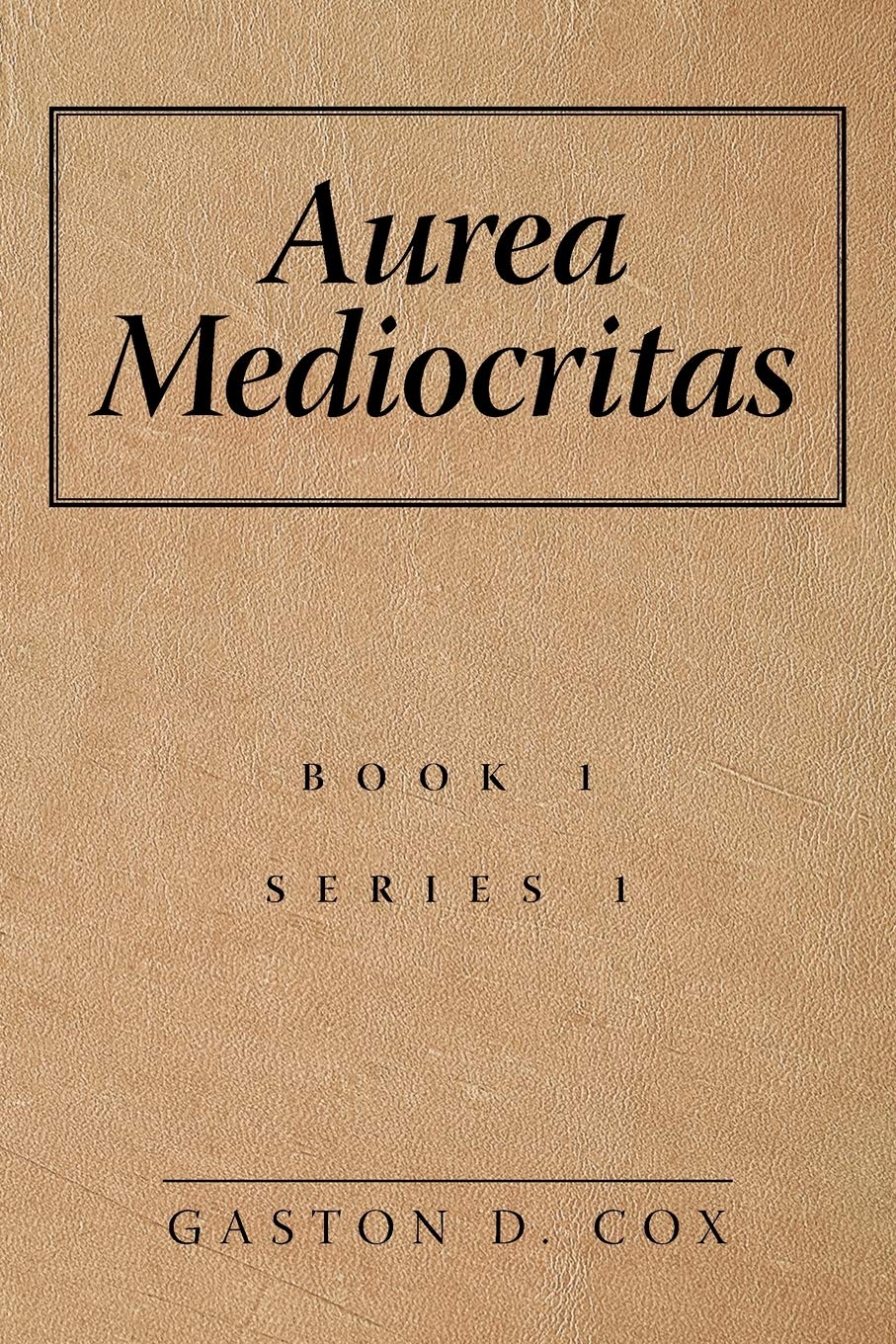 The term, Aurea Mediocritas, refers to the golden mean, a balance between two extremes. ­ e characters in “Queerious”, faced with insurmountable odds in a society unaccepting of same-sex relationships and the hidden secrets which have divided the family.

The story "In a Nutshell," features an expedition in the Amazon, where an ancient ritual amulet is discovered by a young boy. He makes a wish on the amulet and rapidly began to age twenty-five years older. The boy's father makes a bargain and faces the consequences of his sacrifice at a price too dear to pay. The father desperately searches to find a balance between dealing with his own demons and striving to save his son.

In “For the Sake of my Enemies,” a young Japanese girl immigrates to the USA and joins the international police task force she was assigned to a US Federal case. On an assignment in Japan to bring back a crime boss who has ed from prosecution, she unravels an old Japanese cold case and found the man who killed her father and brother. She struggles to ‑and balance, revenge or her mission. 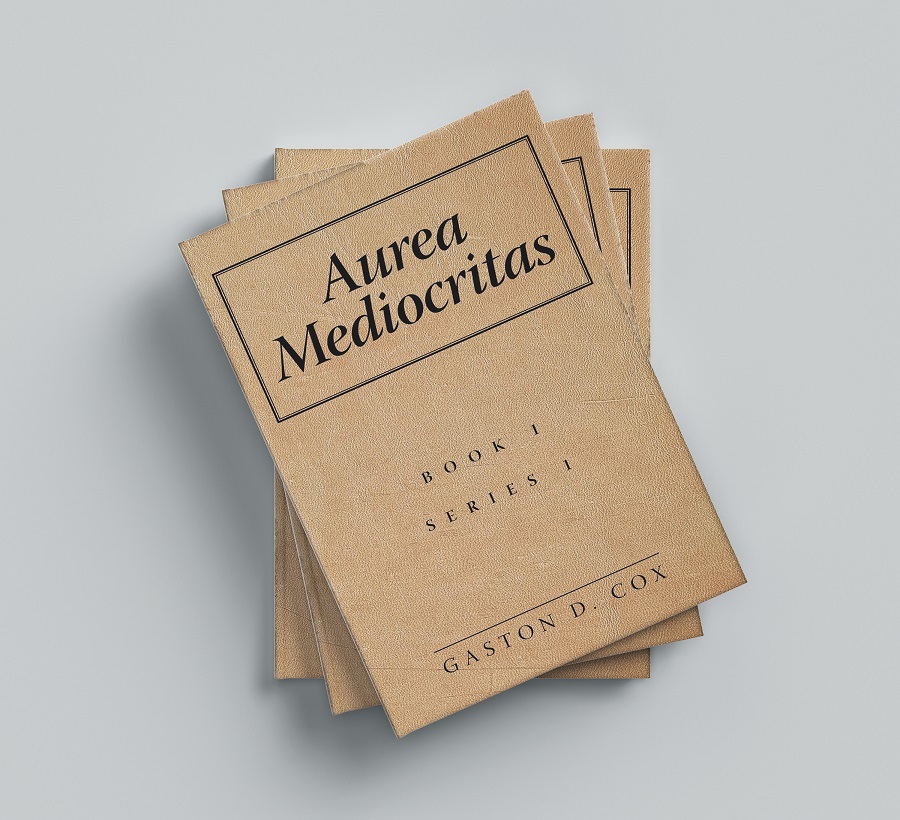 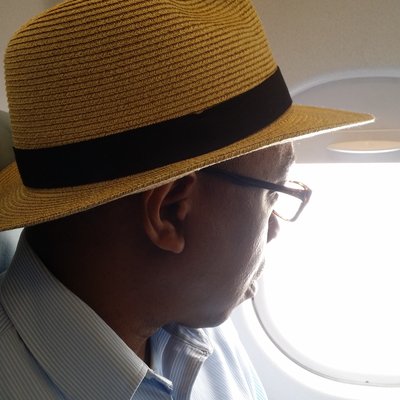 Gaston D. Cox, a famous American writer, graduated from Irvine University College of Law and now lives in China. He fled the United States and came to China because of his wounds. First, he worked as an English teacher at Qiqihar University, then he transferred to Shanghai because he was not tolerant of the cold. He has been a university professor, legal adviser and medical representative for several years. Although a seven-foot man is a strong man, I have a delicate and sensitive heart. When I came to China, I was inspired and fell in love with writing. I published many books. The words are passionate and popular with many Chinese fans. His representative works include Cries of insanity, Aurea Mediocritas, Sounds of Silent, The Seventh Plague, and Life Cubed.