About Shielding Her Son: 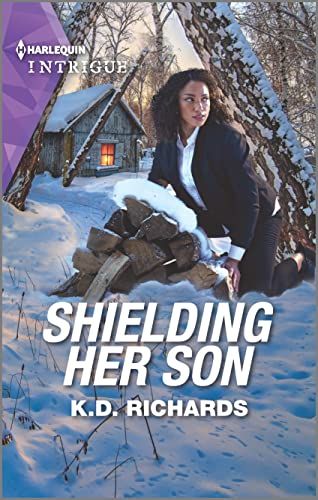 She thought she’d escaped her past…

Has it caught up with her?

Erika Powell has lived in hiding for years to protect her son from his wealthy, tyrannical grandfather. Wary of strangers, she’s suspicious of James West, who’s renting a neighboring cabin, despite their sizzling chemistry. But when attempts are made on Erika’s life, James fears he may have endangered her—because the undercover PI’s investigation of Erika may have led someone dangerous right to her.

Discover more action-packed stories in the West Investigations series. All books are stand-alone with uplifting endings but were published in the following order:

Book 1: Pursuit of the Truth

K.D. Richards was born and raised in the Maryland suburbs just outside of Washington, D.C. A writer since a young age, after college Kia earned a law degree and worked as an attorney and legal instructor for fifteen years but never stopped writing fiction. She currently splits her time between Toronto and Maryland with her husband and two sons.