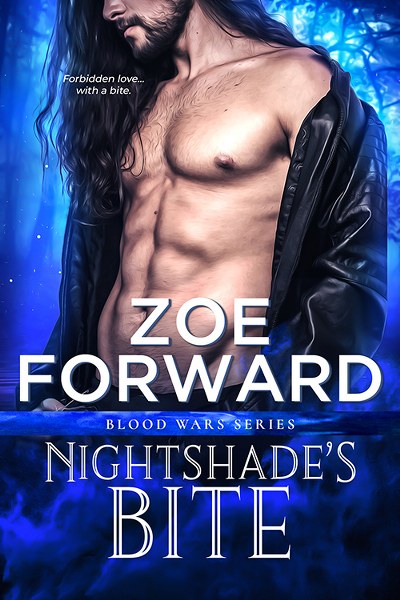 Kiera Rossard’s secret life just got complicated. When not being a vampire aristocrat she’s leader of the Nightshade League, a rebel vampire society that rescues werewolves during the interspecies war. Everyone wants her dead—vampires and the werewolves who don’t know her secret. Starting with the wolf she just saved—Michael Durand, the most vicious killer of her kind in existence. Something about the notorious werewolf sets her blood on fire. She’s not good at resisting temptation. So what if vampires always bite when they’re turned on? And so what if one drop of his blood will kill her? What’s life without a little risk?  Michael doesn’t like vampires. At all. But now he’s losing his mind over the dark desire Kiera stirs in him. He should plot her death. Only, she’s hot and mouthy. Staying near her a bit longer is irresistible. When unforgiving forces hone in on her secret identity, he must decide between duty to his people and protecting her. But if he stays, who will protect her from him?
Add to Goodreads
Amazon * Apple * B&N * Google * Kobo * Entangled Publishing 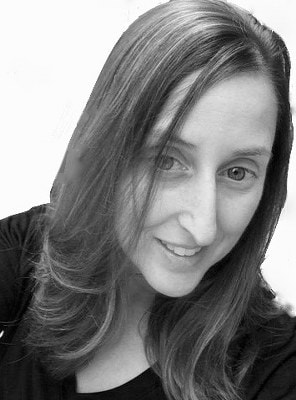 Zoe Forward is a hopeless romantic who can't decide between paranormal and contemporary romance. So she writes both. In addition to being a mom to one rambunctious kindergartner and wife to a conservation ecologist who plans to save all the big cats on the planet, she's a small animal veterinarian caring for all the small furries, although there has been the occasional hermit crab. When she's not typing at her laptop she's tying on a karate belt for her son or cleaning up the newest pet mess form the menagerie that occupies her house. She's madly in love with her globe trotting husband and happiest when he returns to their home base in North Carolina.
Website * Facebook * Twitter * Instagram * Bookbub * Amazon * Goodreads