Welcome to the cover reveal for Storm Crossed, the fourth book in Dani Harper's Grim Series! 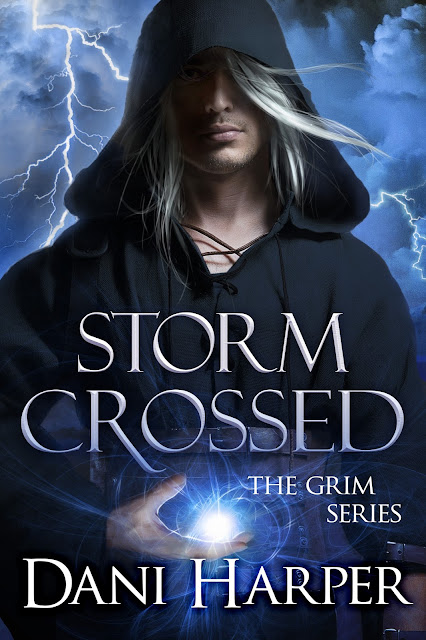 Available for Pre-Order at Amazon 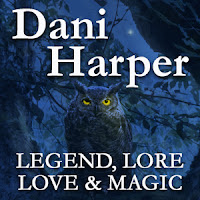 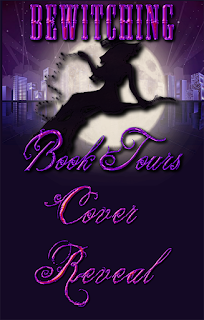