The thrilling and sexy conclusion of the VALE OF STARS series is coming sooner than you think! HUNT OF THE DRAGON will be available on JUNE 7th through Amazon and Kindle Unlimited. Thank you to @mirellasantana3 for another gorgeous cover to finish the series!
About Hunt of the Dragon:

Photojournalist Krissa Nadeem ventures into the wilderness to record the destruction of the Larkosian army. When she captures on film the Morgon Guard’s top most wanted enemy in hiding, she sets in motion a journey that will change her life forever. Not just because of the secret she uncovers, but also because of the man who will become her protector. And more.

Bowen Huntergild, stealthy and deadly assassin, is at the head of the task force searching for the Bloodback witch who killed his sister in a blood sacrifice. When Krissa turns in her finding on film, he teams with her to discover the witch's hideout in the wilds beyond Drakos. While he focuses on the job, his dragon stirs, warning him that destiny has more intimate plans.

As they venture farther into enemy territory, their partnership moves well beyond professional, taking them on a path neither could’ve imagined.

What neither of them realize is that this one photograph could be the salvation or the doom of them all. 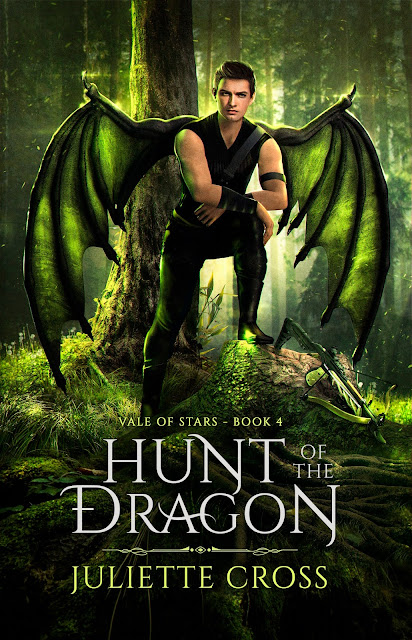