About The Hasidic Rebbe’s Son: 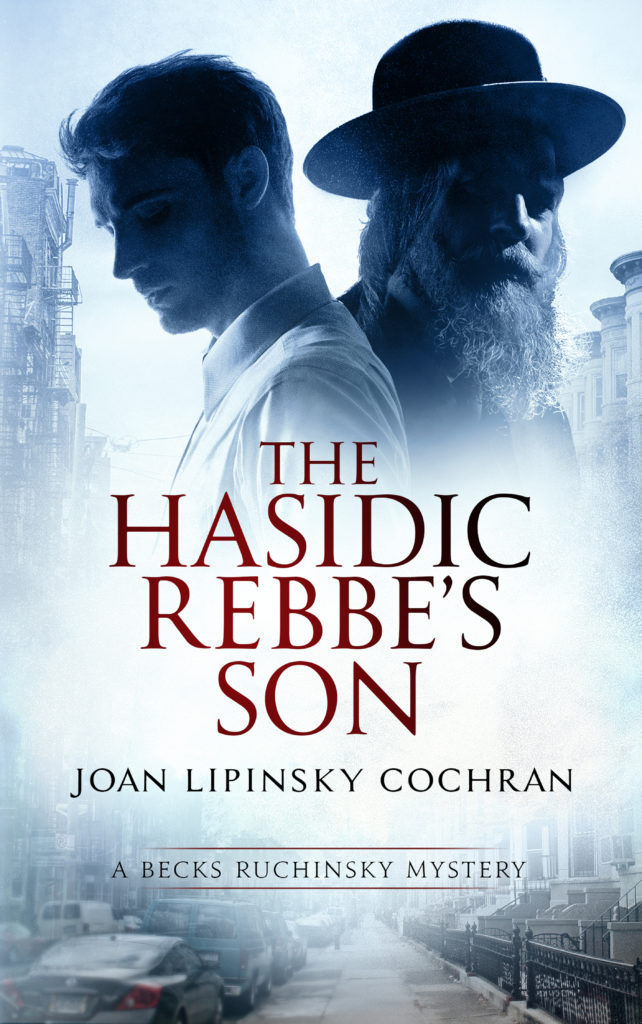 Boca Raton reporter Becks Ruchinsky is stunned when her son, Gabe, brings an ultra-Orthodox friend home from college and asks her to hide him. Six days later, his body is found floating in a canal. When police deem his death an accident, Becks launches her own inquiry—a journey that takes her from secretive Hasidic enclaves to the seedy underbelly of South Beach’s glitzy club scene—to find his killer. What she discovers jeopardizes her son’s life and challenges her religious conviction.

The Hasidic Rebbe’s Son is an intriguing and compulsively readable mystery that contrasts the beauty of Hasidic tradition with the unbending rules that may lead to desperation and murder. 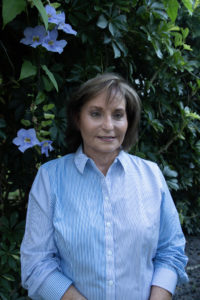 Joan Lipinsky Cochran is a South Florida-based writer whose crime and mystery novels focus on subcultures of American Judaism. In her latest novel, The Hasidic Rebbe’s Son, her protagonist is compelled to explore the glitzy South Beach nightclub scene and the secretive world of Hasidic Judaism to find a killer. It is the second in The Becks Ruchinsky Mystery Series. The first, The Yiddish Gangster’s Daughter, is the story of a woman whose world is upended – and life threatened – when she discovers her father was a member of the Jewish mafia.