The Blind Switch (A Rosedale Investigations Mystery) by Lyn Farrell

About The Blind Switch: 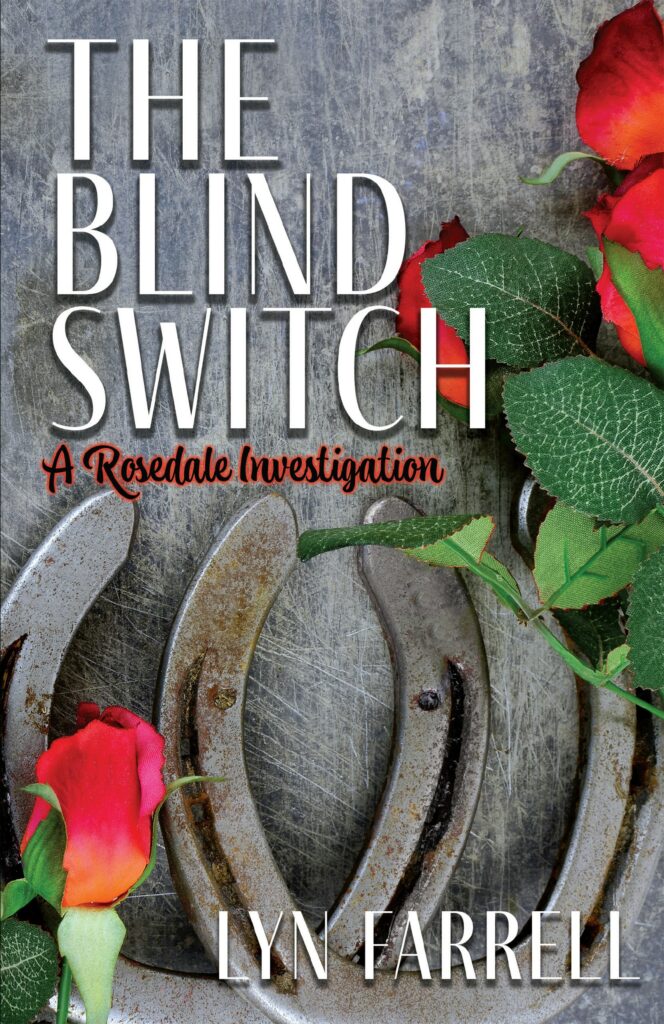 The first book in the Rosedale Investigations series finds Wayne Nichols, our doggedly determined Detective, and his sassy and irreverent partner, Dory Clarkson, starting new jobs as private investigators. Their first client, Cara Summerfield, comes with what appears to be a missing person's case. Cara got pregnant in high school and baby Danny was adopted. Her husband, Grant, an up-and-coming politician has never been told about the pregnancy. Their only clue is an unreadable return address on a letter sent to Cara from Danny's girlfriend. Danny is now a racehorse trainer and has been assaulted for non-payment of gambling debts. Cara charges Rosedale Investigations to find Danny and keep his existence completely confidential. When Danny is found, he's in the ICU and not expected to live. When he passes away, it appears to the pathologist to be natural causes, but Detective Nichols doesn't buy it. It looks like murder to him. 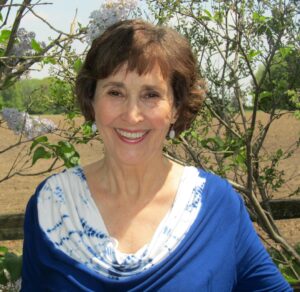 Lynda J. Farquhar (penname Lyn Farrell) holds a master’s degree in English and a Ph.D. in Higher Education/Administration from Michigan State University. Prior to her retirement from MSU, she was a professor in the College of Human Medicine where she worked for 30+ years. When she retired, she returned to her first love, writing, and self-published a YA Trilogy, “Tales of the Skygrass Kingdom.” Subsequently, she and her daughter, Lisa Fitzsimmons, wrote a 7-book mystery series, “The Mae December Mysteries,” published by Camel Press under their joint penname, Lia Farrell. Marketing efforts for the Mae December mysteries, as well as much work by Camel on subsidiary rights, deal with Harlequin, have resulted in sales of 22,000+ (to date) for the series. She is now writing a new mystery series, “Rosedale Investigations.” The first is titled, “The Blind Switch” and was released in January 2021.