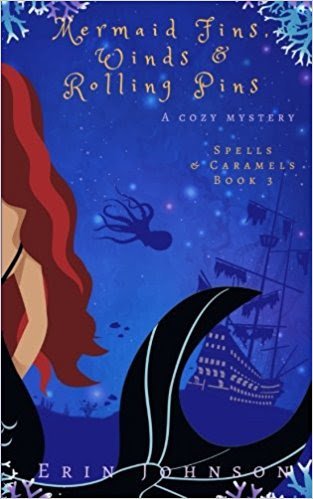 **Sapphyria is behind - as per usual at the end of a semester.  She promises to review the book by the end of the book tour. 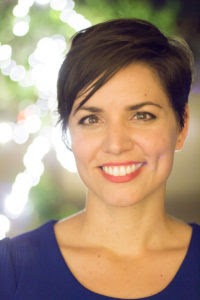 A native of Tempe, Arizona, Erin spends her time crafting mysterious, magical, romance-filled stories that’ll hopefully make you laugh. In between, she’s traveling, napping with her dogs, eating with her friends and family, and teaching Pilates (to allow her to eat more).