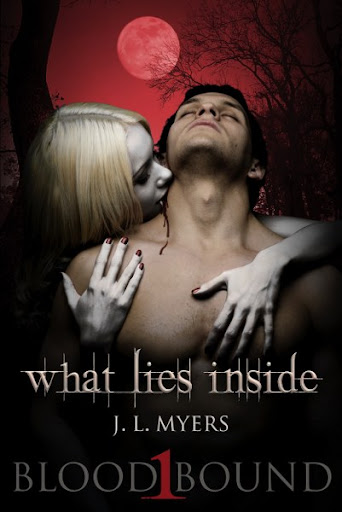 A page-turning paranormal series for fans of Twilight and A Shade of Vampire.
Amelia never asked to unleash her inner vampire…she never even knew it existed.

Amelia is sucked into a nightmare and killed at the hungry fangs of a monster…but then she wakes up and everything has changed. Her whole life has been a lie. What she thought she was—human—is nothing but a disguise, one she never even knew she was wearing.

Amelia is a vampire and she always has been.

Her family and even best friend Kendrick have known the truth all along, a lie they claim they kept to protect her. Sixteen going-on-forever, Amelia’s violent hunger could quiet a classroom in seconds. It could expose them and lead to her death. Killing for blood is forbidden—but vampires aren’t the only ones enforcing the rules.

Another race exists that is more than willing to keep the toll down by any means they see fit.

With her life spiraling, Amelia lives in fear of the day she finally loses control. The day she finally kills in cold blood. But then she meets Ty, a guy who is strangely familiar and hides a dark and dangerous secret of his own, and everything changes. Amelia senses Ty’s unnatural strength and, even more than that, for the first time she feels safe from herself.

But lies and secrets won’t stay buried forever as her telling dreams turn into warnings. Amelia is unaware of the superior power she possesses and the danger she is in. Not everyone is who they claim to be. Not even Ty. Falling for him will be impossible not to do, but staying alive after that?

Falling in love may just cost Amelia everything: her friends, her family…even her life.

Warning - This book contains some language and sexual situations. 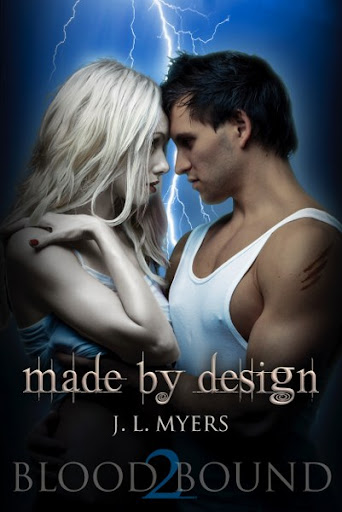 Hunted and anything but normal...even for a vampire.

Amelia Lamont’s return to normal vampire life is threatened with a horrific vision, while new dynamics about her link to The Sight drive her to keep her growing and intrusive power a secret. And then there’s Ty—her sexy werewolf boyfriend—but can he truly accept Amelia’s connection and deepening bond with Kendrick?

Although she’s escaped with her life for now, Amelia knows Caius is watching and waiting, preparing for the right moment to take back possession of his experiment—her. As she searches for the truth behind her creation, the fabric of the past is torn away, leaving her questioning whom she can truly trust…the deeper she digs, the darker her past becomes.

Amelia’s outlawed romance with her race’s mortal enemy will be put to the ultimate test when her increasingly debilitating dreams turn catastrophic. For in the end, the truth always finds a way to come out, and vampire law is as unforgiving as it is fatal.

Will Amelia’s forbidden love for Ty save them…or guarantee their death? 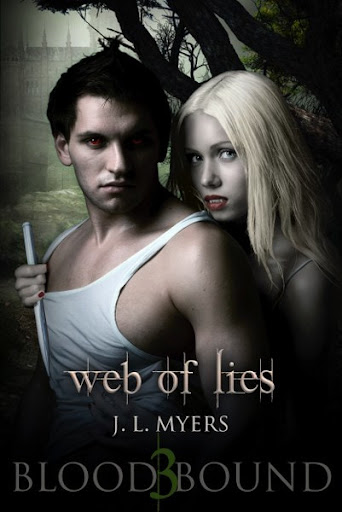 The love of Amelia’s life is dead…but is Ty really gone forever?

After Ty bled out in Amelia’s arms, the disappearance of his body sparked an unlikely union between mortal enemies to uncover what happened and if the lycan-hybrid is still alive—even though alive no longer has the same definition.

The Royal Vampire Council will take all necessary measures to protect Amelia, their vampire Oracle. The blooded daughter of a traitor, she is forced into seclusion from the human world to the Armaya—the vampires’ hidden Alaskan complex where even those in power have a hierarchy to answer to. The threat of the damned is escalating, and no royal is safe from the growing danger.

With her loyal best friend, Kendrick, at her side, Amelia will commit any act to uncover the story behind Ty’s disappearance. The only chance Amelia has to save her lost love is by learning to control her secret abilities—abilities gained through the engineered blood in Amelia's veins. But as her chances of finding Ty alive dwindle, her feelings for Kendrick begin to grow.
Powers, obligation, budding love, and lost love. There are battles to be won, but is the life Amelia’s fighting for already six-feet under? 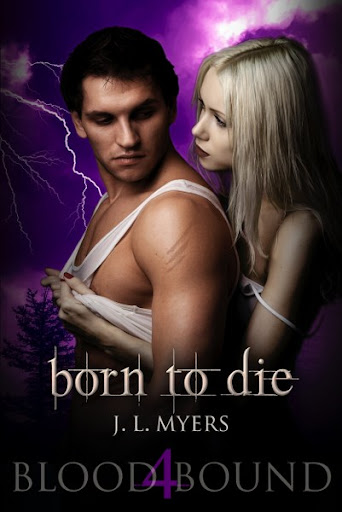 Amelia will do anything to save her best friend's life…even when he's already dead.

After Amelia’s twin Marcus snapped her best friend’s neck, a letter lets her hope his death may not be his ultimate end. Now hidden among his damned minions, Marcus claims to know the steps to take, but won’t reveal them without getting what he wants—Amelia damned and ruling by his side.

With the damned threat escalating, the vampires and werewolves will have to work together if they hope to survive—but old habits and hates die hard. With Marcus always one step ahead and Amelia now in full transition to become damned, she will have to control her own violent urges, watch her back, and keep the peace.

To pull off the impossible, Amelia needs Ty—and his blood—to tame her murderous side and hide what she’s becoming. But as they fight to save her best friend and stop her twin, it all starts to fall apart. Even Ty's hybrid blood can't keep Amelia’s dangerous impulses in check—and Amelia can't keep hiding her feelings for the guy she never stopped loving.

Vampires, werewolves, the dead, and the undead…who will win the final showdown? 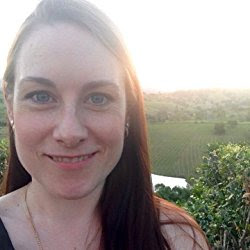 Jessica L Myers' vivid imagination and quiet demeanor as a child led her to the imaginary worlds of books. Even at a young age, her love for the supernatural was prevalent, with her first loved books being R.L. Stine’s Goosebumps series. Following that she took an interest in other non-fantasy fiction, including Virginia C. Andrews series Flowers in the Attic.

In her teen years, Jessica spent many school hours writing poetry and dark short stories and took up sketching some of the terrifying things that came from the graphic night terrors she’d grown up with.

As an adult and after meeting the love of her life, Jessica got married and started a small construction business with her husband. With the birth of her son, Jessica suffered PPD and found escape in her books and their fantasy landscapes. It was at this time that her need to write flourished. In 2009 the decision was made and the first words to her New Adult Paranormal Romance novel What Lies Inside were written.

When Jessica isn’t immersed in writing about extraordinary characters with dangerous abilities and deadly obstacles to overcome, she likes to spend time with her two kids and husband, curl up with a good book, or watch anything and everything supernatural.