The Ghost and the Stolen Tears (Haunted Bookshop Mystery)

About The Ghost and the Stolen Tears: 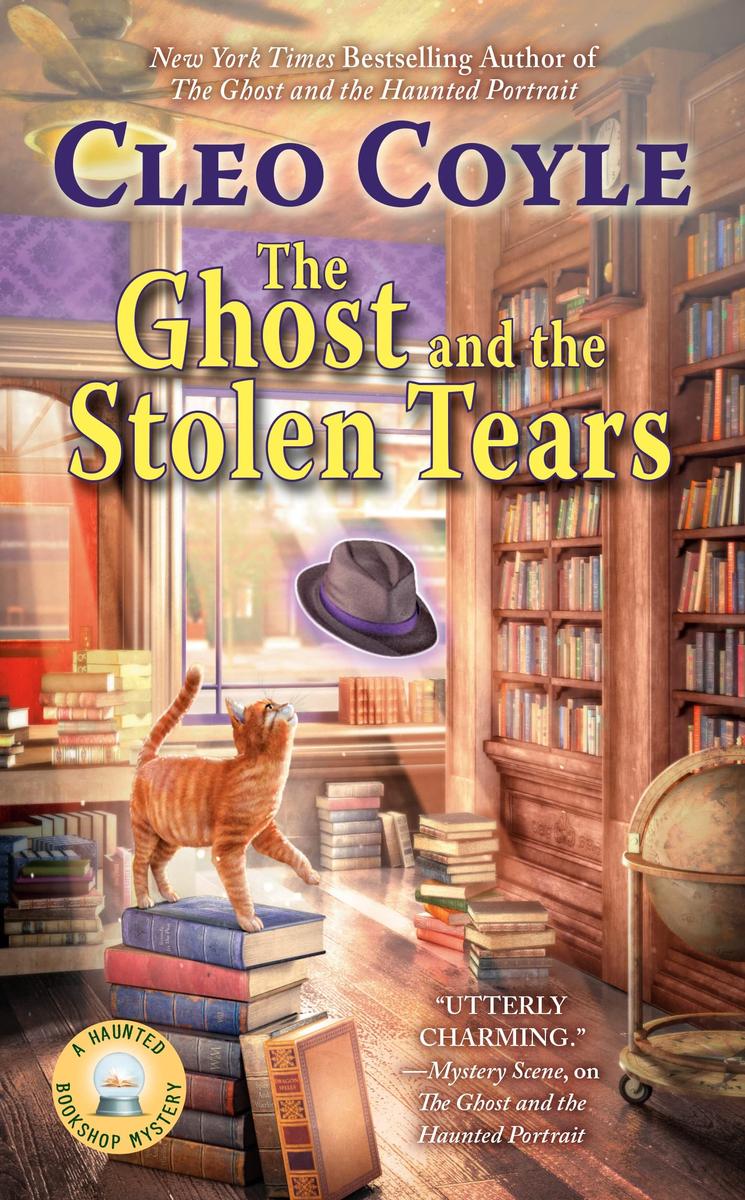 The Ghost and the Stolen Tears (Haunted Bookshop Mystery)

Norma is a modern-day nomad. Living out of her van and teardrop trailer, she revels in self-reliance, solitude, and reading in the glorious peace of nature. Jovial, wise, and scrupulously honest, she's become an uplifting presence in the little town of Quindicott, Rhode Island, where bookseller Pen is thankful to have her part-time help. But it's Norma's other job, working as a housekeeper at the Finch Inn, that gets her into terrible trouble. Norma is accused of stealing jewels from a guest's room: the legendary Valentino Teardrops, an antique necklace and earring set, inherited by a young socialite. Pen doesn't believe Norma is guilty of the crime—though the evidence is distressingly strong. And when the spirited Norma vanishes before her arrest, Pen turns to another spirit...

Jack Shepard, PI, may have been gunned down decades ago, but his memory hasn't been ghosted. Back in the 1940s, those same Valentino Teardrops starred in a bizarre case of betrayal and murder. From the look of things, history is about to repeat. Now Jack is back on the job, and Pen is eternally grateful.

CLEO COYLE is a pseudonym for Alice Alfonsi, writing in collaboration with her husband, Marc Cerasini. Both are New York Times bestselling authors of the long-running Coffeehouse Mysteries—now celebrating eighteen years in print. They are also authors of the nationally bestselling Haunted Bookshop Mysteries, previously written under the pseudonym Alice Kimberly. Alice has worked as a journalist in Washington, D.C., and New York, and has written popular fiction for adults and children. A former magazine editor, Marc has authored espionage thrillers and nonfiction for adults and children. Alice and Marc are also both bestselling media tie-in writers who have penned properties for Lucasfilm, NBC, Fox, Disney, Imagine, and MGM. They live and work in New York City, where they write independently and together.