Love is in the air

Many cozy readers prefer a little romance along with their mystery. No hard-bitten, women-hating private eyes here. Cozy readers like ordinary people who meet and fall in love as they search for clues.

Romance can be tricky to handle is an ongoing series. We’ve read books or watched TV shows where two characters have an attraction, but when they finally hook up, the spark goes out and the stories flounder. The trick is to make the romance an integral part of the story, not a tacked-on gimmick. A relationship should be part of the characters’ maturing, not the end of their emotional growth.

Readers who have followed my Sandy Fairfax series will notice an arc that began in book two, “The Sinister Sitcom Caper,” where Sandy, a singer/actor/dancer, meets a beautiful—and unattached—choreographer during a rehearsal. He’s divorced but eager to have a companion. Dare he get his hopes up with Cinnamon Lovett? Is she as equally infatuated with him?

In book three, “The Cunning Cruise Ship Caper,” by the wildest of coincidences Sandy and Cinnamon are both sailing on the same cruise ship, although for different reasons. He’s performing concerts on board, and she’s trying to restart with a former boyfriend. But in the end, it’s Sandy who lights the flames.

In book four, “The Quirky Quiz Show Caper,” the two are back home and dating. Cinnamon helps Sandy with his sleuthing. Any girlfriend who would do that is a keeper.

In my new book, “The Notorious Noel Caper,” their rapport goes deeper, although not without obstacles. Sandy’s the emcee of a beauty pageant, and Cinnamon fears the lovely contestants will turn his head. She’s also concerned about his reputation as a ladies’ man. He’s fighting off the advances of a powerful married woman. How will they work things out?

The romance adds a nice dash of spice (no pun intended) to what might otherwise be just another routine murder investigation. Sandy’s human, and needs affection and affirmation. Cinnamon is strangely drawn to this crazy guy who’s reckless at times but always loveable.

I don’t intend to string out the romance for a long time. Readers will tire of an endless “will they or won’t they” thread. And if the two stay uncommitted for too long, readers may wonder what’s wrong with them.

When I started the series, I planned to give Sandy a soulmate, so the relationship isn’t a surprise. Cinnamon’s been a presence in several books. She’s helped Sandy with his cases, so she isn’t shocked when bodies turn up (although she isn’t thrilled about it). And having a girlfriend makes Sandy a happier person. After all, an author wants to keep her characters pleased so they stay available for the next book.

As a present to my readers, I’m offering a free story, an episode from Sandy’s TV show, “Buddy Brave, Boy Sleuth.” You can see the inspiration behind Sandy’s present-day detecting. Go to http://sandyfairfaxauthor.com and scroll down to the “Get My Story” button. Enjoy!

About The Notorious Noel Caper: 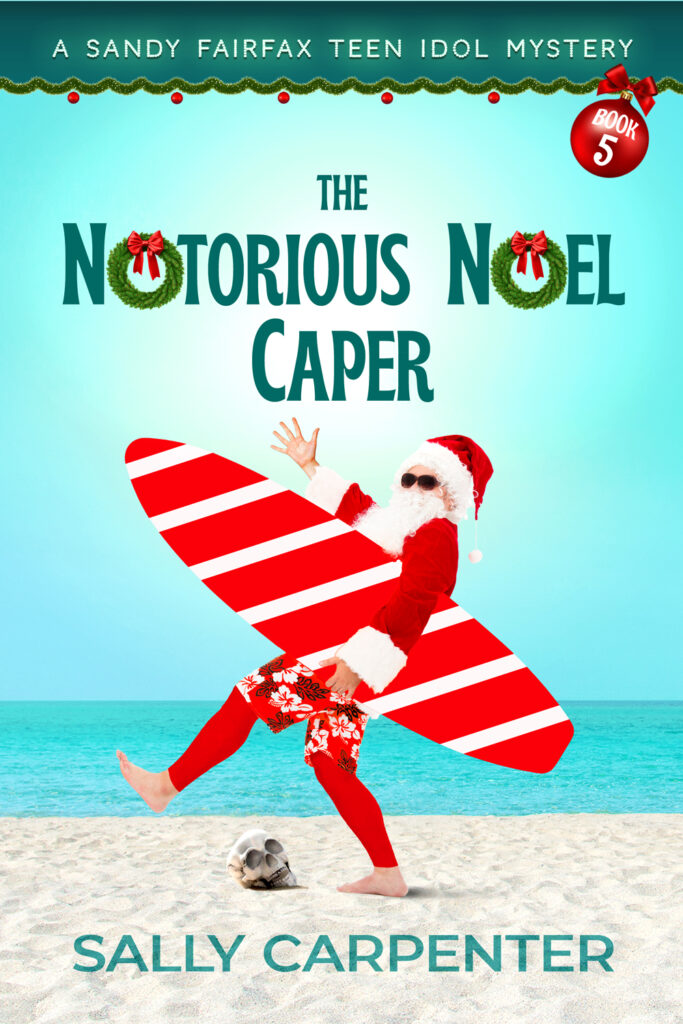 It’s Christmastime in Tinsel Town, and there’s plenty of ho-ho-homicide at the soon-to-open Santa’s Magic theme park, where bodies are dropping like snowflakes. Former pop star Sandy Fairfax has a killer job—he’s the emcee for the televised Miss North Pole beauty contest--er, scholarship pageant. But will the beautiful contestants make his girlfriend jealous? Or will she join him in his sleuthing? The deadly Christmas season begins at a celebrity bowling tournament when a pinsetter plops down a body instead of the pins. Throw in surfing Santas, a seductive executive's wife, a sleazy tabloid editor, an egotistical movie rival and a gift-wrapped death trap, and it’s the most wonderful time of the year. 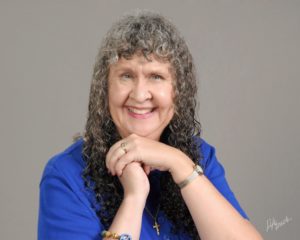