The Key to Murder: A New Orleans Cozy Mystery (The French Quarter Mysteries) by Jen Pitts

About A Key to Murder: 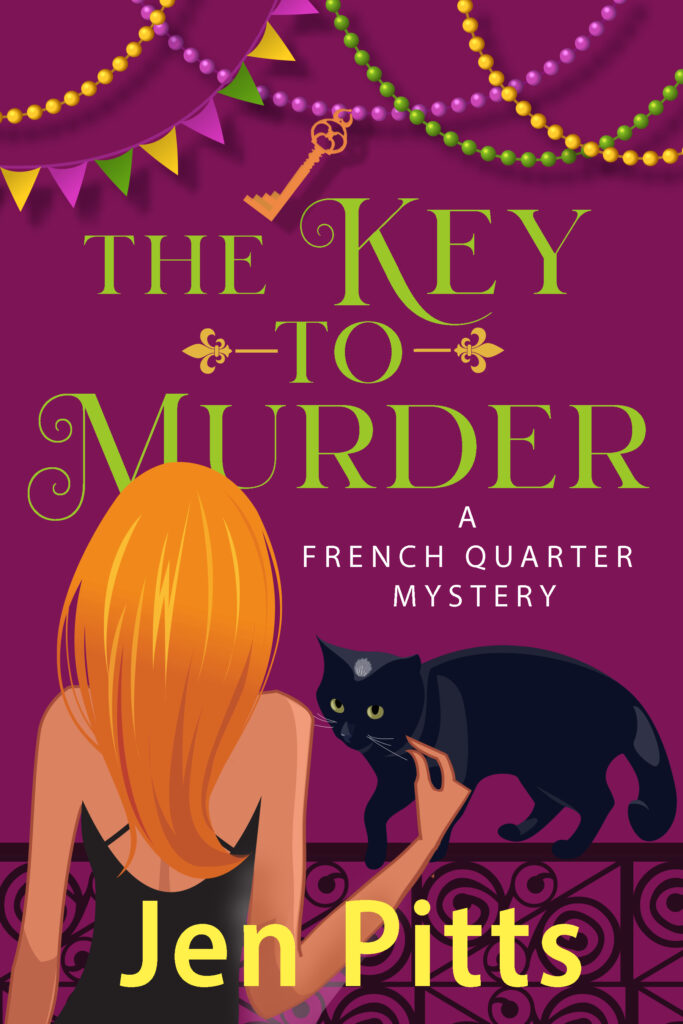 The Key to Murder: A New Orleans Cozy Mystery

Samantha thought following a mysterious diary around the French Quarter of New Orleans would be a harmless way to learn about her new hometown until it became about murder.

As the newest resident of Thibodeaux Mansion, West Coast transplant Samantha is looking forward to starting her thirties in a new place. Drawn to New Orleans for its music, food and history, she's excited to start her future in this unique city. But Samantha is also hopeful she'll find her past since she was adopted from Louisiana after being orphaned in a hurricane as a toddler.

An anonymous diary, unusual key, and a distinctive doll are left in her furnished apartment and her mostly friendly neighbors all deny leaving the gifts. Samantha, now Sammy to her new friends, can't believe any of them could be a liar. When the diary leads her to a dead body, Sammy needs to find out what these clues mean and what the murderer is trying to tell her.

Although her best friends Sissy and Andrew are happy to help her with this mystery, her other friends aren't sure the murder and diary are about Sammy. Not wanting to lose her newfound friendships and possible love interest, Sammy decides she must uncover the answers on her own.

Sammy moved to New Orleans looking for a new future, but is it her past that found her first?

The Key to Murder is the first book in the The French Quarter Mysteries featuring West Coast transplant Samantha Richardson settling into her new hometown, New Orleans. Her neighborhood is full of music, food and history as well as interesting people. Join Sammy as she explores the Big Easy by solving the mysteries of the past and present in this new modern, cozy mystery series.

The Key to Murder is a wonderfully different cozy mystery. With nothing holding her in San Francisco, Samantha moves to New Orleans. She's drawn to the city for several reasons and finds herself living in an apartment in the Thibodeaux Mansion. Fully furnished, Samantha finds a mysterious journal and antique key on her bookshelf, and later a doll on her porch. None of her new neighbors know anything about any of the objects. Samantha knows she needs to figure out where the journal came from when the clues written within lead. Sammy (as she's called by her neighbors) to a body.

The author has written a fantastic first book in a new series. The descriptions are vivid and I felt like I was in New Orleans with Sammy. I love her most of her neighbors and enjoy the time they spend with Sammy. The book is full of twists and turns, shocking revelations, and a great mystery.

I look forward to the next book in the series.

I was provided a paperback copy to read. 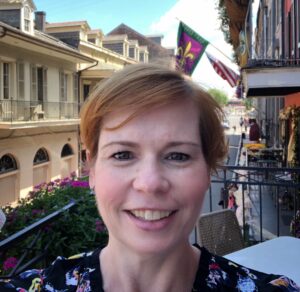