The Girl You Killed by Leslie Wolfe

About The Girl You Killed: 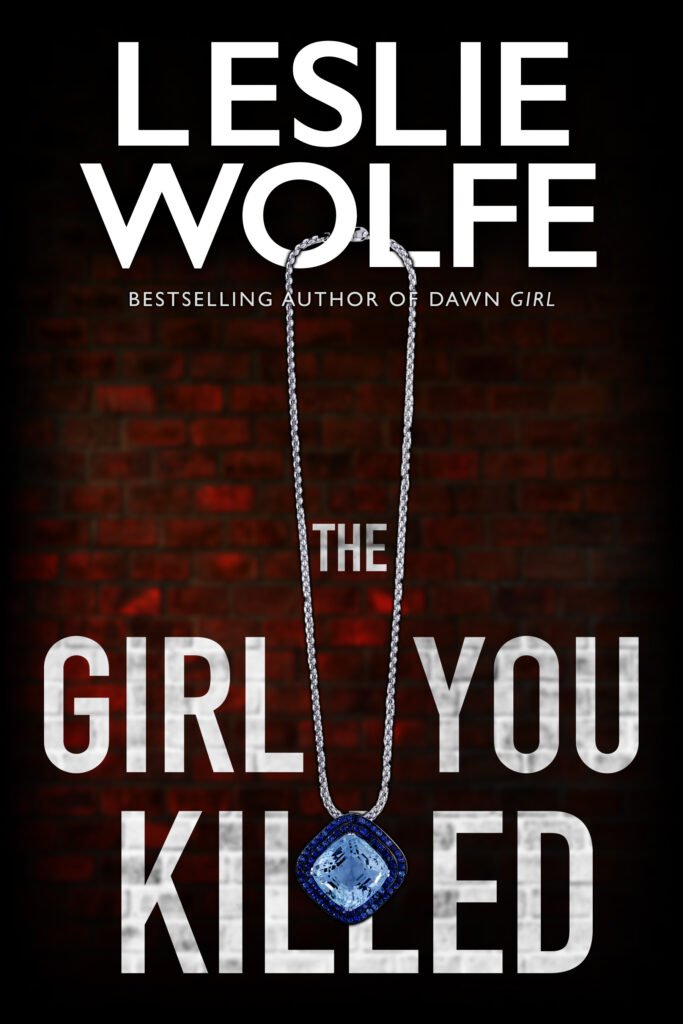 The Girl You Killed

Andrea Brafford’s life is nearly perfect. A passionate marine biologist, happily married to Craig, the man she loves, recently moved into a home commensurate with their success to enjoy a life many others only dream about, in one of Houston’s most desirable suburbs. But only a few months later, a trial that dramatically polarizes their town names Craig Brafford as a defendant in the murder of his young wife, shattering the serenity of the peaceful community.

Andi’s name is on everyone’s lips, her relationships exposed and torn to shreds in a highly publicized case that has everyone’s eyes glued to the internet. Andrea’s life remains a mystery that investigators and public opinion equally fail to solve. Was she the happy, devoted wife she'd made everyone believe she was?

Only she can answer that question. 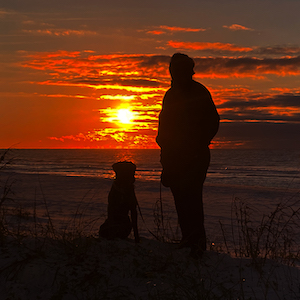 Leslie Wolfe is a bestselling author whose novels break the mold of traditional thrillers. She creates unforgettable, brilliant, strong women heroes who deliver fast-paced, satisfying suspense, backed up by extensive background research in technology and psychology.

Leslie released the first novel, Executive, in October 2011. Since then, she has written many more, continuing to break down barriers of traditional thrillers. Her style of fast-paced suspense, backed up by extensive background research in technology and psychology, has made Leslie one of the most read authors in the genre and she has created an array of unforgettable, brilliant and strong women heroes along the way.

A recently released standalone and an addictive, heart-stopping psychological thriller, The Girl You Killed will appeal to fans of The Undoing, The Silent Patient, or Little Fires Everywhere. Reminiscent of the television drama Criminal Minds, her series of books featuring the fierce and relentless FBI Agent Tess Winnett would be of great interest to readers of James Patterson, Melinda Leigh, and David Baldacci crime thrillers. Fans of Kendra Elliot and Robert Dugoni suspenseful mysteries would love the Las Vegas Crime series, featuring the tension-filled relationship between Baxter and Holt. Finally, her Alex Hoffmann series of political and espionage action adventure will enthrall readers of Tom Clancy, Brad Thor, and Lee Child.

Leslie has received much acclaim for her work, including inquiries from Hollywood, and her books offer something that is different and tangible, with readers becoming invested in not only the main characters and plot but also with the ruthless minds of the killers she creates.

A complete list of Leslie’s titles is available at LeslieWolfe.com/books.

Leslie enjoys engaging with readers every day and would love to hear from you. Become an insider: gain early access to previews of Leslie’s new novels.

a Rafflecopter giveaway
at 9:43 AM