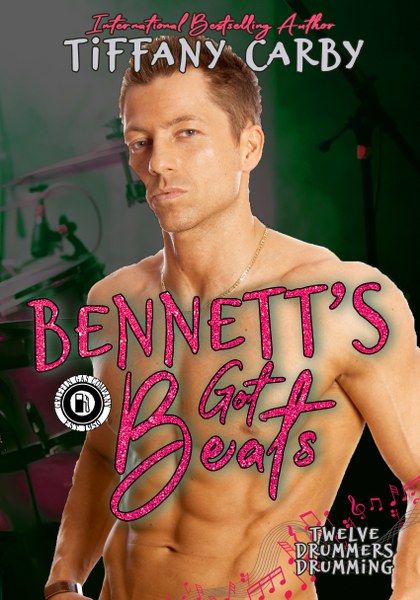 Twelve Drummers Drumming, brought a dozen of the best percussionists together in Spring City, Kentucky. The Christmastime competition hosted musicians from all walks of life and all over the world. Each drummer wanted to win the illustrious prizes, but also prove who rocks the best beats.
Bennett Murphy entered Twelve Drummers Drumming on a dare by his stepfather. He expected to gain experience, learn from the best. What came from it, however, was a ticket to the finals and the chance for something great. The competition gave Bennett more than bragging rights...his future changed forever.
This book is the first in the Twelve Drummers Drumming Series. All 12 books are related but can be read as a standalone.
Add to Goodreads
Purchase Links:
Amazon * Books2Read 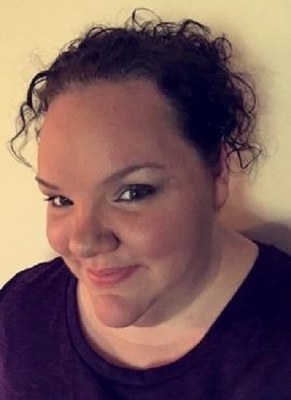 Author Tiffany Carby is a Kentucky native skilled in the art of storytelling. A journalist, columnist, and blogger who works in communications, she has a knack for narrative that keeps her story flowing.
Not all of her storytelling skills came from the classroom. Being born in Louisville and spending time in central and southeastern areas of the commonwealth, Carby developed a sharp ear for dialogue and an appreciation for the tales spun by friends and family from the South and Appalachia. As a Southerner, yes, she says "y'all," drinks sweet tea, and shares a love of college basketball with most of her fellow residents of the Bluegrass state.
Writing wasn't just a goal; it was a destiny for Carby. She wrote her first book while in the fifth grade—a story about an alien with a one-of-a-kind name, Orangepeachrumple. Though it didn't circulate farther than her parents, she was hooked. Though publishing many non-fiction works over the years, She's a Tiger Lily was the debut of her fiction work and beginning of her Company of Griffins series. Since then she has added another growing series called Mint Condition.
Carby resides near Lexington, Kentucky, with her husband, curly-headed moppet of a daughter, and two cats (only one of whom actually likes her).
Website * Facebook * Twitter * Instagram * Bookbub * Amazon * Goodreads