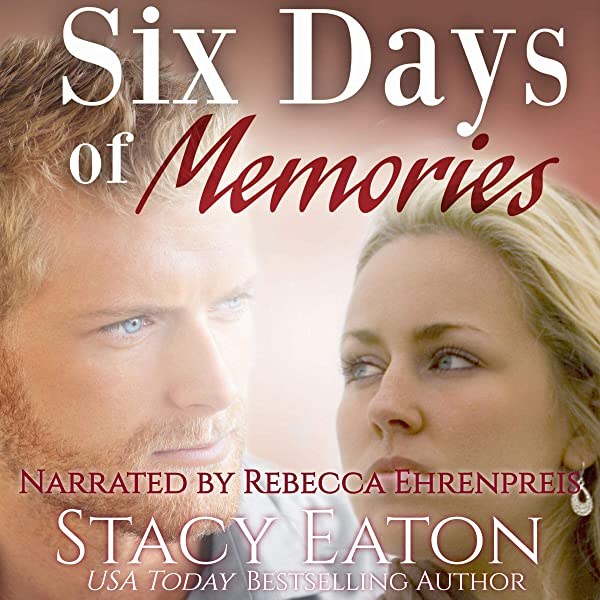 Detective Natasha Foster will put her job on the line to prove her gut feeling is dead-on.

When Detective Foster responds to the scene of a crash, she finds the female passenger dead, a bag full of money in the back seat and a body in the trunk. It is only when the driver, whom she nicknames Jay, wakes up with no memory that she must go with her instincts and continue the investigation in a way that was never taught.
Jay finds himself lost, but drawn to the beautiful detective who steps above and beyond the call of duty. His need to know if he was a victim or the criminal pushes him to try and recall what happened and who he is. With the pull of a trigger, Jay's memory will suddenly return and with it, the terrible truth. 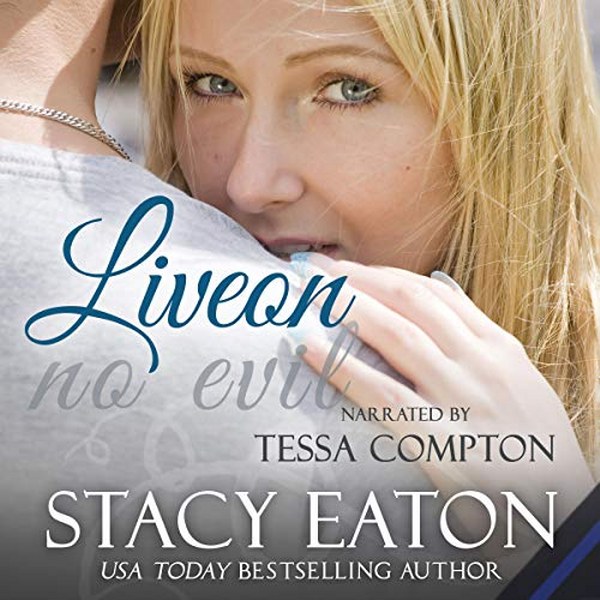 Jacquelyn Liveon is a small-time detective who loves her job, but hates attention. When she steps in front of heartthrob silver screen actor, Ryan Palmer, to stop a gunman, she finds herself dangling into the public spotlight. Ryan can't believe a woman would save him and not want more from his glamorous life. Could the words "I Fear No Evil" that are printed on her shirt be more correct than he thought?
When Jacquelyn goes undercover, she gets submerged into a world she never wanted to understand. How does she deal with the threats against Ryan? What happens with a major event flips the movie set upside down and injures people that they care about?
Join Jacquelyn and Ryan as they act out the relationship for the assignment and try to survive the secrets, the threats, and the explosive relationship that burns behind the scenes.

Stacy Eaton is a USA Today Bestselling author and began her writing career in October of 2010. Stacy took an early retirement from law enforcement after over fifteen years of service in 2016, with her last three years in investigations and crime scene investigation to write full time.

Stacy resides in southeastern Pennsylvania with her husband, who works in law enforcement, and her teen daughter. She also has a son who is currently serving in the United States Navy, and two grandchildren.