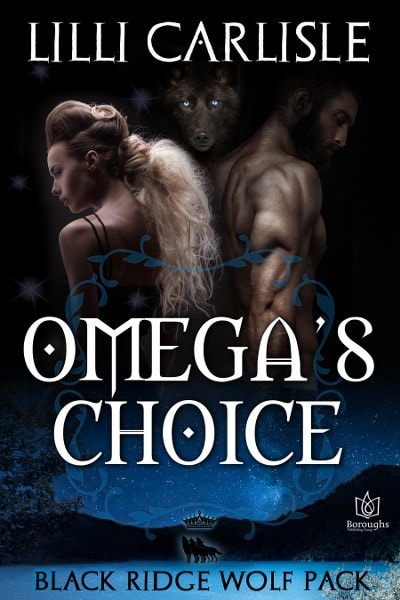 In a realm of elves, ogres and white witches, where danger is ever-present, Princess Helena Lichtenberg lost her parents at a young age. Raised by her uncle and aunt, Helena values family above all else. Now, as decreed by tradition, it is time to select a mate.

Enormous, scarred and scary, Black Ridge Wolf Pack leader Aldric Forst has never drawn the eye of any Omega. Why would he? But, on this, the night of what he swears is his last selection celebration, everything is different. One of those most beautiful, magical and powerful women, the niece of the king and queen themselves, wants him. And Aldric has never wanted anything more in return. No force—no matter how dark, no matter how powerful—will take Helena from him. 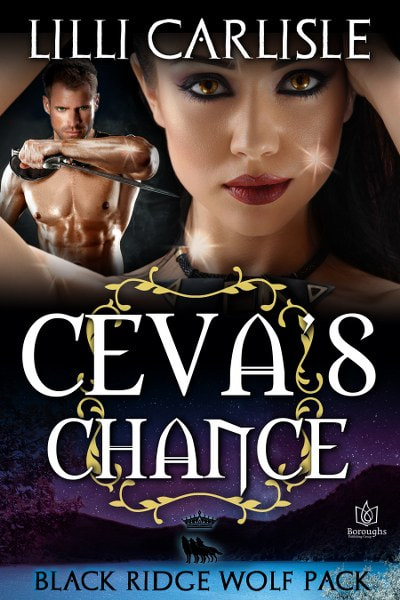 If it hadn't been for King Leonidas, white witch Ceva would have roamed the earth alone and ostracized. She was a biological accident, and her heritage was a curse she'd carry around for all her days. Now she fights for her king and kingdom, a fierce warrior on a mission to prove she is worthy of the trust and friendship the king has afforded. When she meets Lothar, captain of the Black Ridge Wolf Pack guard, she glimpses a future she never thought possible. But once he knows her truths, he will surely reject her.

ONLY HE CAN SET HER FREE

Lothar had never met anyone like Ceva. Beautiful, fierce, protective and loyal, she would make the perfect mate for any man. Lothar wants to be that man, but Ceva remains elusive. Sure, she flirts, and they dance around each other, but Lothar wants more. When his team joins hers on a dangerous mission, he learns her secrets, which makes her more extraordinary, not the pariah she believes she is. But her past is about to catch up with her, and only his love can save them from certain death. 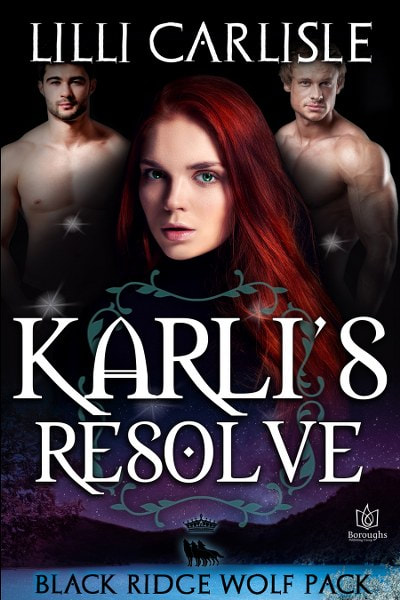 THIS BOOK CAN BE READ AS A STANDALONE NOVEL

The Power of Unity

Twenty-five years ago Karli's parents ripped her away from her home and the men she loved. An omega with gifts worthy of only the most special man, her parents refused to allow her to mate with anyone less than a powerful, wealthy alpha. But at a young age Karli had found her forever in Joseph and Rowl's arms, and she knew she could never love anyone else. After a vicious ogre attack decimated the village where her parent's had hidden her, warriors came to save the wounded pack members. Warriors led by Joseph and Rowl.

Although she had seemed to disappear into thin air, Joseph and Rowl never stopped searching for the woman they loved. When Karli was discovered among the ruins of a small village, the fierce warrior captains couldn't believe their eyes. And once they had found her, they were never going to let her go. But dark forces were at work to separate the triad once again, and this time all their lives were on the line. 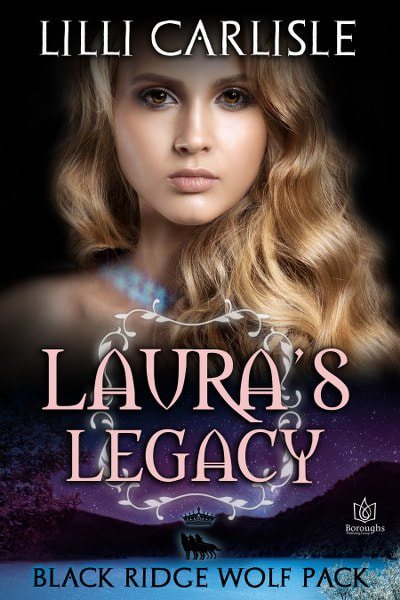 A GIFT BOUND BY LOVE

While Laura was attending the annual omega celebration, a ruthless ogre attack destroyed her village and wiped out her family. Heartbroken, lonely, and adrift, she was forced to rely on the kindness of the Black Ridge wolf pack alpha for a home. And so were many others, including members of the small Newton pack, and their handsome, strong alpha, Dedric. One brief interlude was all it took for Laura to know she would choose him as her mate.

Alpha Dedric Newton couldn’t believe his good fortune. Beautiful and powerful, Laura was the omega of his dreams. Worried he had so little to offer, he insists she spend time with his small pack as they rebuild their village and homes. Laura and Dedric’s time in Newton strengthens their bond while evil works to undo all of Laura’s gifts, especially her legacy. After finding the greatest love an alpha could dream of, Dedric will do anything and everything to keep Laura safe from harm. 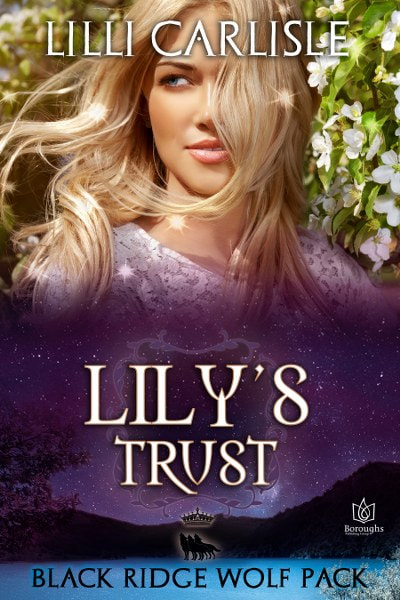 Omegas choose their mates, and Lily had been certain Jensgar would be happy she had chosen him. Instead, the former general of the king's army refused her, forcing her to the leave the pack she'd adopted. Humiliated and heartbroken, she returns to the Black Ridge Pack, only to find the pitying glances and hushed comments too much to bear. She has no home, and no one to call her own. Convinced she has no other choice, she flees to the forest to live as a wolf. She is shocked when Jensgar, in wolf form, comes for her, and slowly convinces her to trust him again. But the woods hold secrets, and danger. When Jensgar's life is threatened, Lily gives up everything to save the man she loves, and once again puts her chance for happiness in peril. 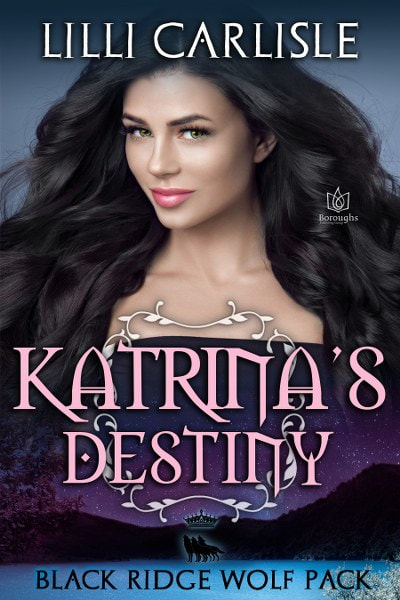 Marcus loves Katrina, but can't mate her. Katrina loves Marcus, but won't abide him keeping his distance any longer. Bain loves Katrina, and she falls for him. Marcus is willing to step aside so Katrina can have a happy life with Bain. Katrina wants a triad mating, especially since her young son, Thorn, has become attached to both men. But... Marcus made a blood oath that keeps him from mating Katrina, and will kill him if he breaks it. Having Bain as part of a triad mating might be a way around the oath, if only Bain can shake his ex, who still loves him. Add in Gods wiping memories, centuries old secrets, and a resurrected lunatic - getting to happily-ever-after has never been this complicated.

Lilli Carlisle, lives outside Toronto, Canada. She’s a member of the Romance Writers of America and its chapter, Toronto Romance Writers. Lilli is a mother of two wonderful girls, wife to an amazing man and servant to the pets in her life. Lilli writes both contemporary and paranormal romance and believes love should be celebrated and shared. After all, everybody needs a little romance, excitement, intrigue and passion in their lives