The Anima Series by Ana Raine 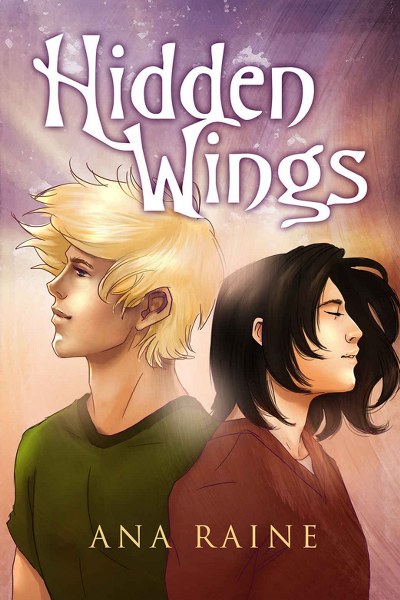 Kanji is the last royal Kuro swan, an ancient race who once served the demonic Sidhee. The Kuro were betrayed and given as slaves to the Dryma fairies. When a Dryma is born, his soul attaches to a tree, and to sustain their lives, the Dryma conscript the Kuro to protect their woods. In their servitude, the Kuro are languishing and dying off. Kanji is desperate to reunite his people with their stolen wings, but the task seems impossible.

When Kanji discovers a plan to unite the Sidhee and the Dryma, he tricks the Sidhee prince and attends a masked ball in disguise. There he meets Prince Tristan, who is nothing like the other fairies. Kind and compassionate, Tristan has a plan to free the Dryma from their dependence on the trees—and their need of the Kuro’s protection. It could mean freedom for Kanji’s people, but it might also mean choosing between them and the life of the fairy who is—impossibly—his mate.

When Tristan is wounded in battle and left for dead, his survival depends on the success of his experiments. Can Kanji dare to believe, or must he come to terms with the loss of his mate?

A Bittersweet Dreams title: It's an unfortunate truth: love doesn't always conquer all. Regardless of its strength, sometimes fate intervenes, tragedy strikes, or forces conspire against it. These stories of romance do not offer a traditional happy ending, but the strong and enduring love will still touch your heart and maybe move you to tears. 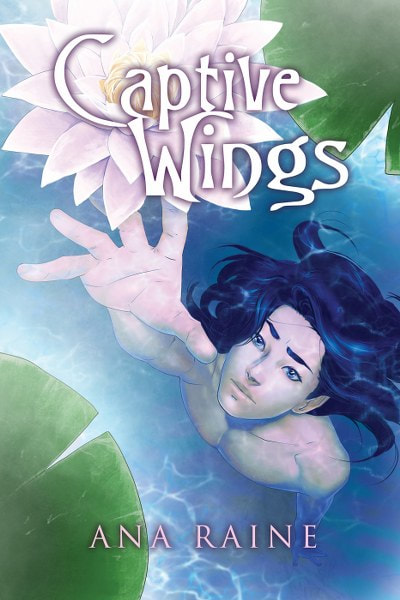 Liberation from one master might mean enslavement to another.

For centuries, the Kuro swan shifters have been the unwilling servants of the Dryma faeries. That changed when Prince Tristan of the Dryma attempted to sacrifice himself for Royal Kuro Kanji—his lover and mate.

The Sidhee, seeing Tristan’s actions to free the swans as a betrayal, launch a devastating attack that leaves most of the Kuro and Dryma dead or imprisoned.The fate of the swans rests entirely on Kanji’s shoulders, and he must somehow devise a plan that will protect both his partner and his tribe as the war with the Sidhee rages. It won’t be easy for mortal enemies to become allies, and Kanji is beginning to despair of ever waking Tristan from his deathlike slumber. And neither the Kuro nor the Dryma can compete with the Sidhee when it comes to brutal violence.

When Kanji finds a small boy asleep at the bottom of a lake, his hope for reuniting with Tristan is rekindled. But what is the boy, and can his magic turn the tide against a seemingly unstoppable enemy?

Ana Raine writes because she loves to believe in magic, dragons, and that there is more to life than what human eyes can see. Ana lives in Michigan where when it’s not snowy and wet, there are beautiful state parks and lakes to visit. When she was eighteen, she married her best friend and they live with their two cats, Mason and Misaki. Ana has celiac disease, but that hasn’t stopped her from learning how to cook and bake so she can eat tasty treats. Fudge, enchiladas, and anything involving yucca/cassava are her absolute favorite.

Ana has studied in Osaka, Japan where she learned about theater and drama. She would love to go back after she is sure her Japanese is efficient enough. Ana loves anything to do with foxes, especially Arctic foxes. One day, Ana will find a way to incorporate her love of foxes into a novel, but until then, she’ll stay focused on fairies, shape shifters, and mythology. 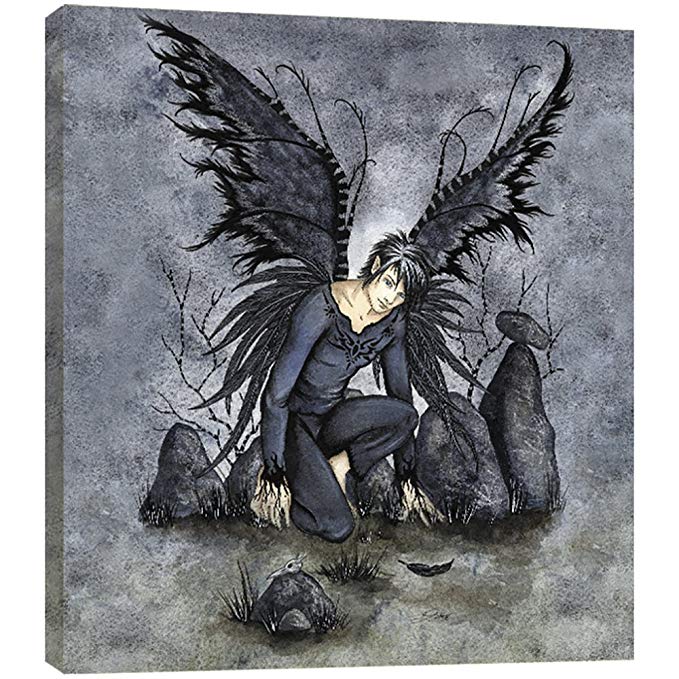