About A Secret Escape to Sunshine Island:
Welcome to the sunshine island - where the beaches are golden, the lifestyle is perfect and anything is possible.
Popstar Matteo Stanford is eager to escape to the sunshine island to catch up with his old friend Alex and secretly film his latest music video. But within moments of landing, the location for the shoot is leaked to the press, and his island escape and video might be over before they start.
Not to be defeated, Alex’s girlfriend Piper recruits her two best friends Casey and Tara, who run the Smoke and Mirrors stall at the The Cabbage Patch market. It doesn’t take Casey more than a moment to realise the perfect setting for Matteo’s video is Gorey castle, but securing the venue means Casey is soon planning a secret wedding, finding an actress and becoming a set designer!
It’s chaos and crazed fans, peppered with the sweetest moments she's ever experienced. But could a popstar really fall for island girl Casey Norman? 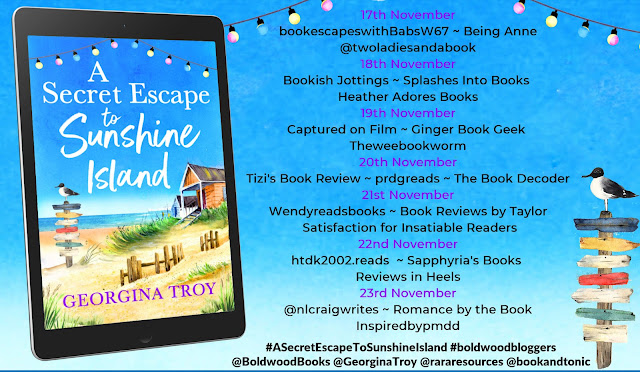 My Review:
A Secret Escape to Sunshine Island is fun romance between a popstar and an island resident.
Matteo Stanford needs a place to shoot a music video and Sunshine Island is the perfect getaway. He's a friend of island resident Alex and decides to plan a visit. Almost immediately, Matteo's location is outed by the press and his plans could come crumbling down around his feet.
Alex's girlfriend Piper comes to the rescue and drags along her two besties, Casey and Tara. Once Casey mentions the use of Gorey Castle, they get to work trying to secure the venue. Casey finds herself promoted to set designer for the shoot and wedding planner for her friend's secret wedding. Amid all of the fun, Casey and Matteo develop more than a friendship.
I enjoyed A Secret Escape to Sunshine Island. The author focuses the story on the romance between Casey and Matteo but she includes a lot of focus on family and friendship, as well. The author included drama and obstacles to Casey and Matteo's romance. He's a popular star, she's an island resident. His lifestyle is the exact opposite of Casey's. Their chemistry is undeniable as they traverse a potential relationship.
This is a cute story with great characters, a wonderful setting, and spectacular world building. I loved the author's writing style and the pacing of the book. I was hooked from the very beginning and the story and characters kept me completely engaged.
I was provided a copy of this book to read.
My Rating: 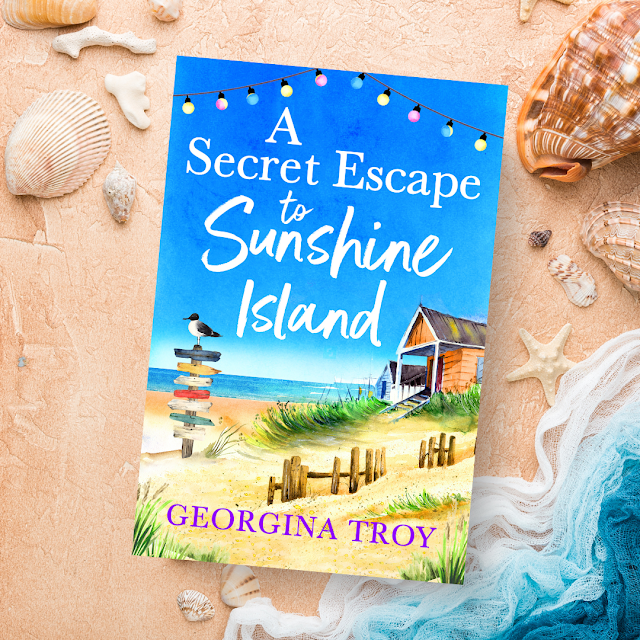 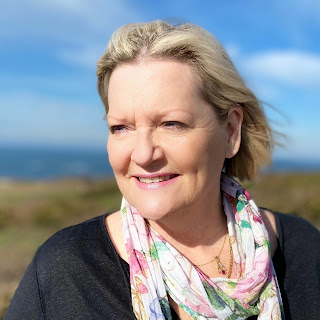 Georgina Troy writes bestselling uplifting romantic escapes and sets her novels on the island of Jersey, where she was born and has lived for most of her life. She has done a twelve-book deal with Boldwood, including backlist titles, and the first book in her Sunshine Island series was published in May 2022.
Social Media Links:
Facebook: https://www.facebook.com/GeorginaTroyAuthor/
Twitter https://twitter.com/GeorginaTroy
Instagram https://www.instagram.com/ajerseywriter/
Newsletter Sign Up: https://bit.ly/GeorginaTroyNews
Bookbub profile: https://www.bookbub.com/authors/georgina-troy
at 10:06 PM