There’s no room for morals when survival is at stake. 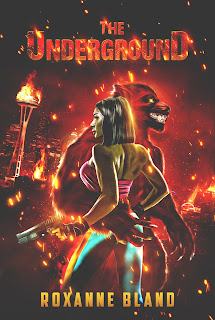 In an alternate Seattle, communities of “exotics”—shapeshifters, witches, elves and vampires—live among the murderous human population and are ruled over by the cruel vampire Master, Kurt.

The powerful alpha male of the werewolf pack, Parker Berenson, is one of the Master’s enslaved servants and he would like nothing more than to hasten the downfall of the vampire overlord who stole his love, the beautiful mage Garrett Larkin. 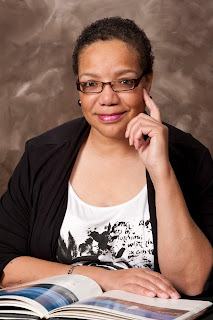 Award-winning author Roxanne Bland was born in the shadows of the rubber factory smokestacks in Akron, Ohio but grew up in Washington, D.C. As a child, she spent an inordinate amount of time prowling the museums of the Smithsonian Institution and also spent an inordinate amount of time reading whatever books she could get her hands on, including the dictionary. A self-described “fugitive from reality,” she has always colored outside the lines and in her early years of writing, saw no reason why a story couldn’t be written combining the genres she loved and did so despite being told it wasn’t possible. Today, she writes stories that are hybrids of paranormal urban fantasy, romance, and science fiction. Enamored of Great Danes, she has been owned by several and lives in Maryland with her current owner, Daisy Mae. 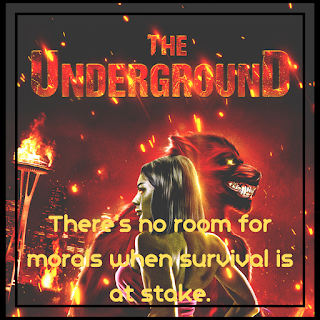