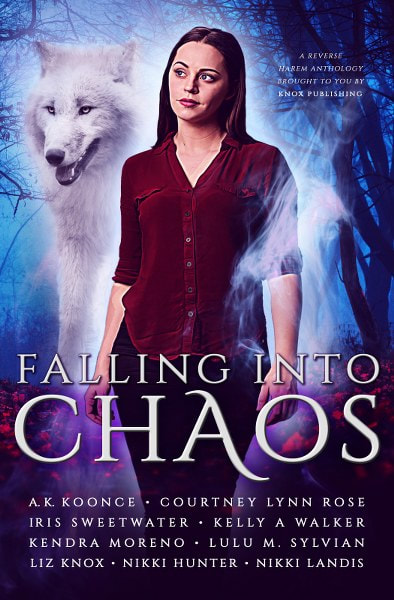 A collection of magical stories from

Love is magical . . . and sometimes, that magic happens with multiple people-- at the same time.

Falling Into Chaos is packed with reverse harem love stories twisted with a dash of the paranormal.


Whether you enjoy the light and sweet magic that comes with true love or the hot and heavy lust of shifters and more, this anthology has something to appeal to your tastes.

Because let's be honest, who doesn't like the idea of true love coming from multiple forms? Especially those with divine, otherworldly appeal! 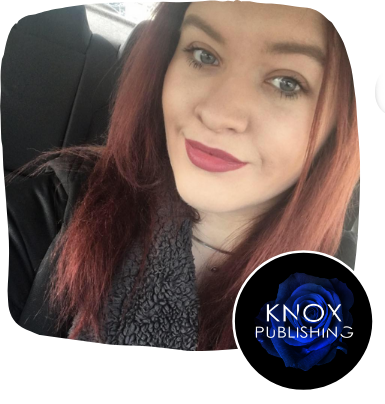 Liz Knox is the paranormal pen name for international bestselling author Elizabeth Knox. She's most commonly known for her mafia and biker books, however loves to dive into other worlds. As she releases throughout the year under her primary pen name, she hopes to start releasing under this pen name regularly starting in 2020. 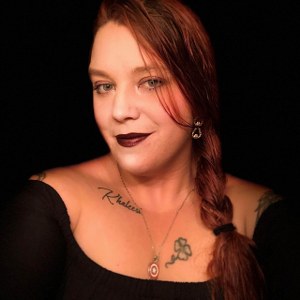 Courtney Lynn Rose grew up in Baltimore and is pretty sure she threw her ability to give a f**k into the Inner Harbor long before high school. Like almost every writer on the planet, she started writing at a very young age. Her "way with words" led to her being the go-to person for writing funeral speeches for a long time.

Today she lives in East Tennessee with her children and spends a majority of her time writing things that makes people smile while cutting their emotions deep, and running her own professional editing company. Her novels pull from life and bring to light the things she holds fiercely in her DNA--abuse and addiction survival, domestic violence, and above all, the notion and belief that love, loyalty, and friendship are the bonds which hold every relationship together. 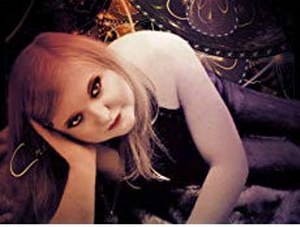 Iris Sweetwater grew up in the south in a large family. She began writing when she was only four years old, finding a special love for poetry and telling crazy stories. As an adult, she spent a lot of time in the marketing world before finding her niche in ghostwriting and editing. Finally, she got to a point where she felt it was time to get her own work out there, so she began to self-publish. She hopes to make it a career one day to support her wonderful family on. She loves books, movies, dance workouts, chocolate, and little adventures 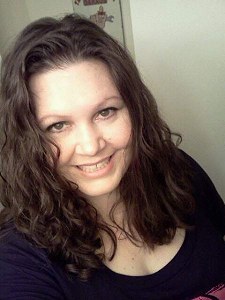 Nikki Landis is an Amazon bestselling and award-winning paranormal, reverse harem, & sci-fi romance author. She's been addicted to romance and alpha heroes since she used to sneak her mother's 'bodice rippers' as a teen and now writes her own. Nikki's recent novel Refugee Road won the IPPY Gold Medal for 2017 BEST ROMANCE/EROTICA. 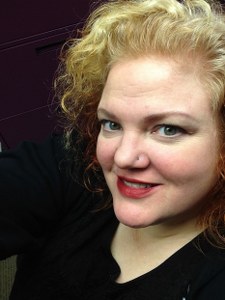 Bio-engineered to be the only redhead in a generation of blonds, Lulu M. Sylvian feels that "aliens" may actually be the best answer for a lifetime of being asked, "Where did you get that red hair from?"

She did not come into writing from years of scribbling words on paper. Her background is rooted in visual arts and making pictures. Encouraged to make those pictures out of words Lulu began writing just to see what would happen.

Kendra Moreno lives in Texas where the summers are scorching, and the iced tea is straight sugar. When she isn't writing, she likes to go on real life adventures with her husband and son and hopes to one day scuba dive the Great Barrier Reef. 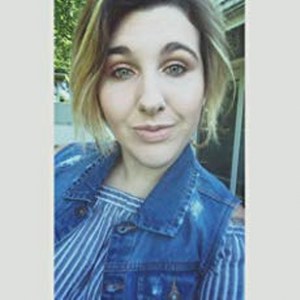 Nikki Hunter is a mom and wife, but also a Friends nerd. When she's not writing she spends her time binge watching Seven Brides for Seven Brothers while making her husband crazy. 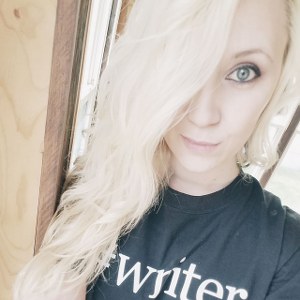 A.K. Koonce is a USA Today best selling author. She's a mom by day and a fantasy and paranormal romance author by night. She keeps the fantastical stories in her mind on an endless loop, while she tries her best to focus on her actual life and not that of the spectacular but demanding fictional characters who always fill her thoughts

Kelly A Walker lives in the South with her hubby, a teenage son, and two crazy dogs. She writes Southern Romance with a Sassy Attitude.
http://kellywalkerauthor.com/