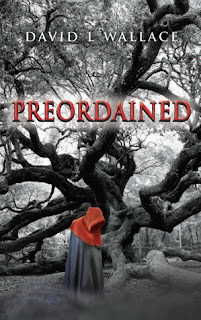 In the vein of Seven and The Devil’s Advocate, it’s the book that launches the series: a tech billionaire, foretold in biblical events; a cop, ordered to sacrifice his soul to save his son…

Art Somers is a detective in close-knit Murrells Inlet, S.C., a small-town, coastal community with deeply held spiritual and supernatural belief systems. A serial killer has shattered his peaceful existence by abducting multiple victims within his county. Young thugs, backwater drug dealers and the occasional murderer are the most Art’s had to deal with, but now he must apprehend a predator who FBI profilers can’t find.

He discovers he has a tie by blood to the case and uncovers evidence that calls into question his long held spiritual and supernatural beliefs. Abraham, the father of faith, had to choose to either sacrifice his son or disobey a direct order from God. Art must now make a choice - sacrifice his soul to save his son. 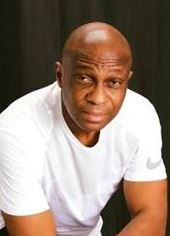 Before publishing his debut novel in 2016, he served over 27 years as an information technology professional working initially for the US Navy, and then the Department of the Navy and various fortune companies. He’s a UCLA writing program alumnus who writes mystery thrillers and children stories. He has three wonderful kids who he enjoys immensely. Writing is his passion and his goal with each story is to capture the imagination in the opening pages and keep it engaged to the story’s riveting conclusion. 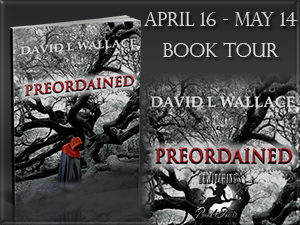