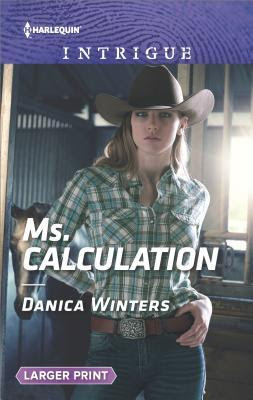 Welcome to Mystery, Montana, a small town with dark secrets...

The body found in the Dunrovin Ranch stables isn't just a crisis for Wyatt Fitzgerald's family or his top priority as sheriff--Gwen Johansen is both the victim's sister...and Wyatt's ex. And in a small town like Mystery, events of the past don't seem to fade. Maybe she'd misjudged his potential when they were younger, but now he could be her greatest ally--and not just in the investigation. That is, if he can work his way around a broken heart. With the killer circling, the clock is counting down on more than Christmas, a time when family means everything and forgiveness is the best gift of all. 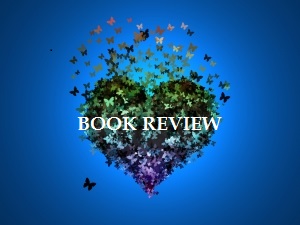 The small town of Mystery, Montana certainly has its fair share of secrets.

When the body of the local vet is found dead in the barn of a well-known ranch, the past comes back to haunt Wyatt Fitzgerald, the sheriff in charge of the investigation. The ranch? Well, it belongs to Wyatt's family. The dead body? Is, of course, the sister of the girl he loved many years before.

Gwen Johansen is devastated when she is notified that her sister's body was found in the barn at Dunrovin Ranch. At first the death doesn't look suspicious but Gwen knows there is no way her sister killed herself. Now she just has to convince Wyatt to look harder into the circumstances surrounding the death. When it become evident that her sister was murdered, Wyatt and Gwen work together to figure who and why. They know they are getting close when the killer begins targeting others in town.

Ms. Calculation tells the story of two people destined to be together even after so many years apart. It's unfortunate that a death had to occur for Gwen and Wyatt to reunite even though they live in the same small town. I enjoyed how the author didn't just rush them back together. She let the chemistry build slowly and into something more than longing or lust. She made it evident that it wasn't a case of Wyatt preying upon Gwen while she's emotionally distracted. Wyatt does not take advantage of her grief or emotional state.

The character development was wonderful. We learned about Wyatt and Gwen and their pasts. We got to know about Gwen's mom and how her lifestyle has affected both Gwen and herself. The world building was done well and I could visualize every component of the story. The setting was enjoyable and the story was engaging. The author did a great job building up the suspense and shielding the murderer from the reader. The book is suspenseful, gritty, emotional, and deals with real life issues outside of the murder.

Danica Winters is one of my favorite authors. I've been reading her books since The Nymph's Labyrinth came out in 2012. Her writing spans a few different genres and she aces them all.